class of 88 womens ring with ruby stone and batons on one side. Stolen from my home in 2008. 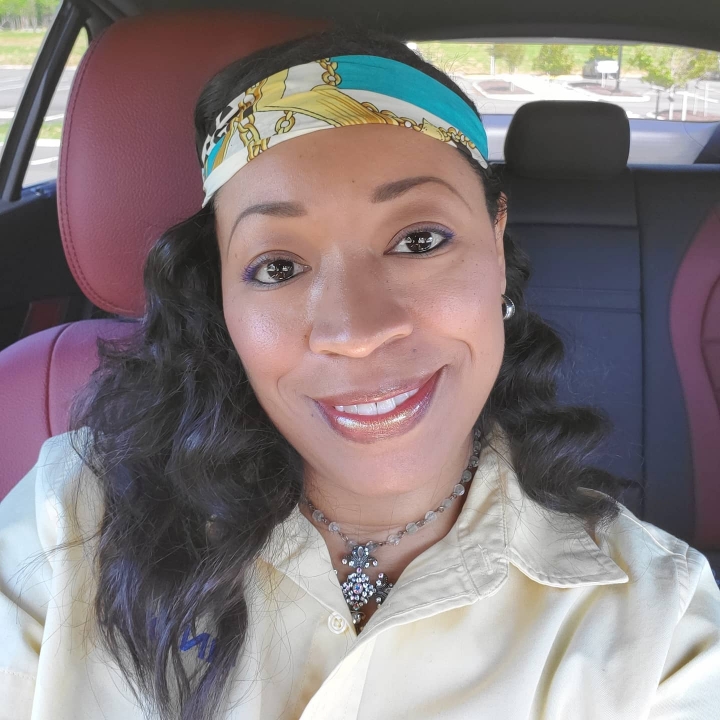 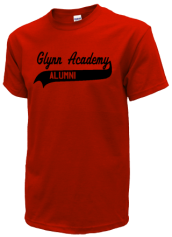 A Commemorative Event Celebrating the Jekyll Island Convention Center will be held on August 21, 2010 - the last night o...
Read More »