Have you lost your Gladewater High School class ring? Have you found someone's class ring? Visit our Bears lost class ring page to search for your class ring or post information about a found ring.

Ronald Bailey
Class of 1964
Navy Reserves, 7 Years
Joined USNR my Senior year. My best Friend Charles Valdetero talked me into it. Went to Kilgore JC for 1 year, two months, then called to active duty. Spent a year at San Diego Naval Hospital as a ward corpsman. Then spent a year in Viet Nam as Corpsman. Came back to states and got married in Tucson, Az. Been here 42 years, Retired State Police officer.
Report a Problem

Royston Wilson
Class of 1994
Air Force, 17 Years
Me and my wife have been in the USAF now since 1994 and presently are stationed @ Hurlburt Field in FtWalton Beach Florida.
Report a Problem 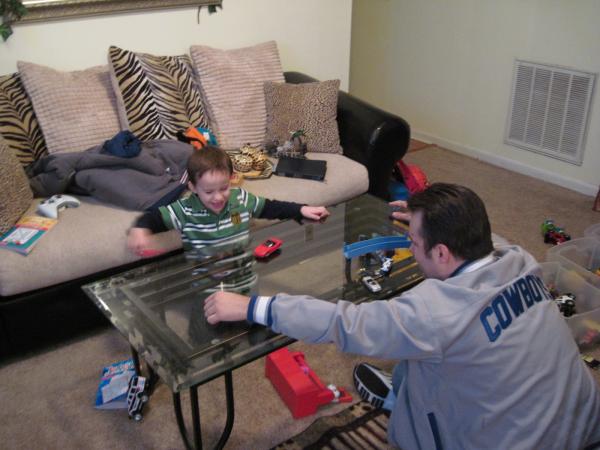 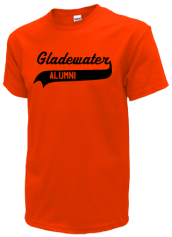 Read and submit stories about our classmates from Gladewater High School, post achievements and news about our alumni, and post photos of our fellow Bears.

View More or Post
In Memory Of
Our Gladewater High School military alumni are some of the most outstanding people we know and this page recognizes them and everything they have done! Not everyone gets to come home for the holidays and we want our Gladewater High School Military to know that they are loved and appreciated. All of us in Gladewater are proud of our military alumni and want to thank them for risking their lives to protect our country!