Have you lost your Gaithersburg High School class ring? Have you found someone's class ring? Visit our Trojans lost class ring page to search for your class ring or post information about a found ring.

David W. Drew
Class of 1966
Army, 2 Years
Drafted on 6/21/67. Served as a sgt. in the 9th Inf. Div. in Viet Nam from 4/5/68 to 4/5/69. Awarded Combat Infantry Badge, Purple Heart, Air Medal, 2 ACM's for valor and other medals.
Observation: We all must support the men and women that are defending our country today. They risk their lives daily for us. Those returning suffer physical and mental injuries and their suicide rate exceeds all other veterans. Please help them ever possible.

Douglas Fugate
Class of 1973
Army, 20+ Years
Twenty years - the first two in training and the Artillery branch, a year and half in language and intelligence training resulting in 18 years in the Military Intelligence field. Stationed on the East/West German border during the failed Iran Hostage rescue attempt. Trained soldiers sent to Panama, Grenada, Somalia, Desert Storm I & II.
Report a Problem

Jeff Weinstock
Class of 1983
Navy, 20+ Years
Served just shy of 21 years in the Navy serving during Desert Storm and Endurring Freedom. I was also a comissioning member of the GHS NJROTC unit.
Report a Problem

Jessica Worriax
Class of 2007
Navy, 8 Years
Petty Officer Second Class Jessica Worriax currently stationed in Noroflk Va. Graduated from Gaithersburg In 2007 and left for Navy basic training 10 days later. She plans to retire in the military and loves what she does.
Report a Problem

Robert Rotruck
Class of 1959
Navy, 20+ Years
Naval Aviation Electronics retiring as a Chief Warrant Officer (W-3). Loved it and would do it again in a heartbeat. God bless America!
Report a Problem 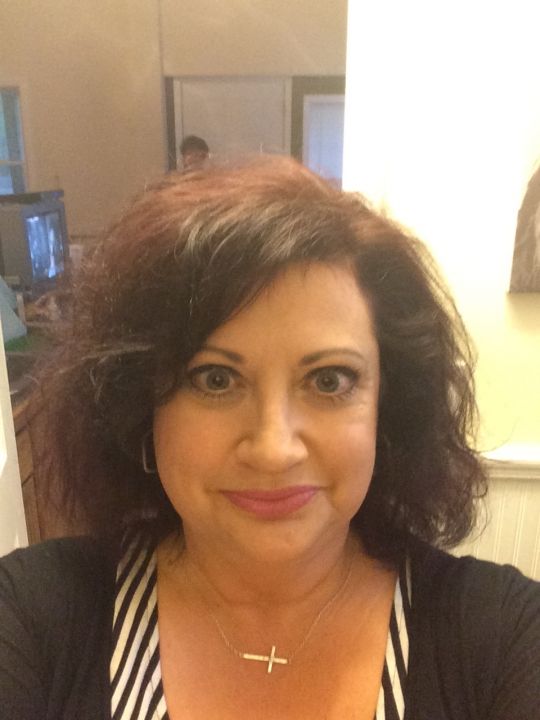 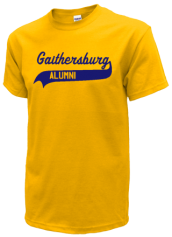 Read and submit stories about our classmates from Gaithersburg High School, post achievements and news about our alumni, and post photos of our fellow Trojans.

i am not sure were to contact people of his class, but my brother, Tom Hoffer, class of '84, passed away today from panc...
Read More »