Have you lost your Fremont Ross High School class ring? Have you found someone's class ring? Visit our Little Giants lost class ring page to search for your class ring or post information about a found ring.

Brock Halbeisen
Class of 1977
Navy, 13 Years
1st Class Petty Officer. Served on ship and in Operation Desert Storm as a Medic with the 3rd Marine Division.
Report a Problem

Chuck Hicks
Class of 1986
Navy, 20+ Years
Joined Aug 86. Still active with 23+ years. Been to over thirty countries and trust me there is no place better than the good ole' USA. Plan on retirement Aug 2012 at 26 years.
Report a Problem

David L. Zerbe
Class of 1974
Army, 20+ Years
Served 20 years in the Air Defense branch of the Army. Served with various HAWK units the with various PATRIOT units.
Report a Problem 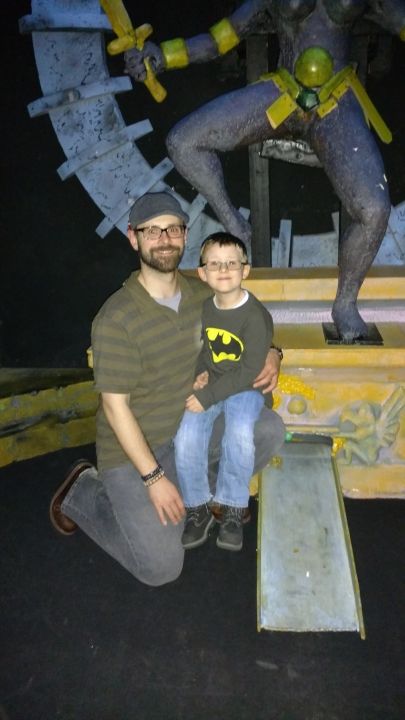 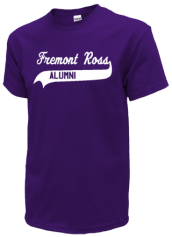 Read and submit stories about our classmates from Fremont Ross High School, post achievements and news about our alumni, and post photos of our fellow Little Giants.

Hi, I'm an artist from Canada and while cleaning out old papers and drawings from my high school years I came across an ...
Read More »

View More or Post
Our Fremont Ross High School military alumni are some of the most outstanding people we know and this page recognizes them and everything they have done! Not everyone gets to come home for the holidays and we want our Fremont Ross High School Military to know that they are loved and appreciated. All of us in Fremont are proud of our military alumni and want to thank them for risking their lives to protect our country!