Kenneth "Ken" Johnson
Class of 1960
Navy, 5 Years
Crytographer aboard the USS Enterprise. The 1st nuclear aircraft carrier in history-Commissioned her and spent 38 mos. on her.
Report a Problem

Kris Olsen
Class of 1980
National Guard, 20+ Years
Served 11 years in the Army, 6 years of which were on the East German border. After leaving active duty, went on to serve 12 years in the Tennessee Army National Guard, including a year in Iraq. I was a tank commander in the cavalry.
Report a Problem

Kristy Hardison Wilson
Class of 1985
Air Force, 11 Years
I joined the Air Force right after graduation. I started basic on 10/23/85. In the beginning it was scary, with not knowing what to expect. But it turned out to be one of the best experiences, of my life! My job (or AFSC) was Security Police. The field was split into Law Enforcement Specialists and Security Specialists. I was a Law Enforcement Specialist, which meant I had duties similar to that of a civilian cop. Later on I left the active duty side and went reserve. I got out in Jan 97. Being in the military is not for everyone, but I can say that it made me a more responsible adult, and I wouldn't take that experience back for anything!!
Report a Problem

Larry Eley
Class of 1960
Air Force, 20+ Years
Aircraft maintenance as flying crew chief and command logistics for 22nd Air Force. Served in Strategic Air Command and Military Airlift Command. Stationed in Columbus, Mississippi, Naha, Okinawa, Charleston, South Carolina, Hickman AFB, Hawaii and Travis AFB, California. I would not trade my years in the USAF for any other life I could have had during that time. I wish I could do it all over again.
Report a Problem

Malaika Cole
Class of 1999
Army, 5 Years
I was a "Combat Medic" meaning I was a nurse. Stationed at Schofiled Barracks, Hawaii. I loved every moment of being in Hawaii. Now for being in the Army, well that's another story....LOL!
Report a Problem

Mike Dunning
Class of 1966
Army, 20+ Years
I served with the USMC and later with USA with the Tn National Guard, Army Reserve and active duty. I retired as Lt Col.
Report a Problem

ricky hoover
Class of 1996
Navy, 8 Years
presently stationed in gulfport ms as a heavy equipment operator in the navy seabees. just got back from pakistan in late dec.was in the desert from feb-aug04
Report a Problem 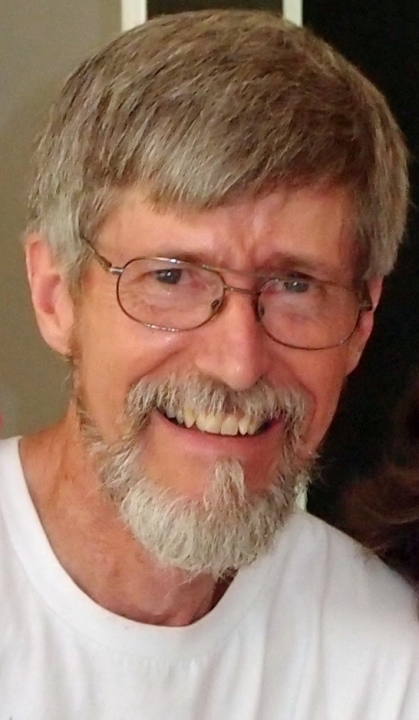 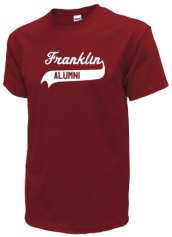 View More or Post
In Memory Of
Our Franklin High School military alumni are some of the most outstanding people we know and this page recognizes them and everything they have done! Not everyone gets to come home for the holidays and we want our Franklin High School Military to know that they are loved and appreciated. All of us in Franklin are proud of our military alumni and want to thank them for risking their lives to protect our country!