Have you lost your Foothill High School class ring? Have you found someone's class ring? Visit our Trojans lost class ring page to search for your class ring or post information about a found ring.

Adelina Rodriguez (Moran)
Class of 1987
National Guard, 17 Years
I joined the Navy right out of High School from 87-94. I joined the Guard from 99-current. I cant wait to get my 20 year letter that way I can RETIRE. (3 more years).
Report a Problem

Cristina Martinez
Class of 2004
National Guard, 6 Years
On Active Duty and am stationed in Fort Bliss, Tx for now.
Report a Problem

David L Winter
Class of 1965
Army, 4 Years
I was a member of the Army Security Agency. I served in Vietnam for 2 1/2 years during which time I was awarded the Silver Star, Bronze Star, and two Army Commendation Medals. In civilian clothing and accorded the field rank of Major, I provided liaison between the military in El Paso, TX and our company which was a Presidential Priority Project.
Report a Problem

David Lloyd Bjork
Class of 2008
Marine Corps, 1 Years
David is a PFC with an expected promotion to Lance Corporal on May 1, 2009.
He is a Field Radio Operator stationed at Camp Pendelton.

David Winter
Class of 1965
Army, 4 Years
Was a member of the Army Security Agency. My job description was classified. I spent 2 1/2 years in Vietnam and was discharged there in December of 1970. From Vietnam, I travelled overland through Thailand, India, Pakistan, Turkey, Iran, Greece and Italy to Aix-en-Provence, France. In Aix I was a student at the University of Aix-Marseille. The rest is my life history.
Report a Problem

Edward E Allen
Class of 2005
Marine Corps, 2 Years
Infantry is great...nerver though i could shoot at people and get paid.
Report a Problem
123 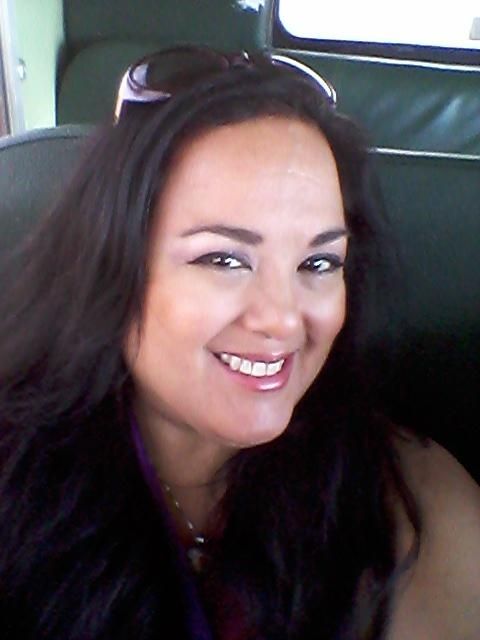 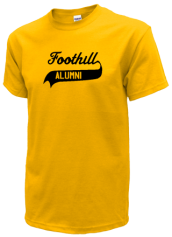 Read and submit stories about our classmates from Foothill High School, post achievements and news about our alumni, and post photos of our fellow Trojans.

Peter J. Gates, 1966 Foothill HS graduate, has been awarded the 2012 Trial Lawyer of the Year Award from the American Bo...
Read More »

View More or Post
In Memory Of
Our Foothill High School military alumni are some of the most outstanding people we know and this page recognizes them and everything they have done! Not everyone gets to come home for the holidays and we want our Foothill High School Military to know that they are loved and appreciated. All of us in Bakersfield are proud of our military alumni and want to thank them for risking their lives to protect our country!