Have you lost your Florence High School class ring? Have you found someone's class ring? Visit our Mighty Eagles lost class ring page to search for your class ring or post information about a found ring.

Brad Evans
Class of 1991
Army, 19 Years
Army i have been stationed at Fort Bragg, Fort Lewis, Fort Knox, and now at Fort Polk. I have been deployed to Egypt, albania, kosovo, Iraq and getting ready for Afganistan. Have been to Ireland, Germany, Hungary, Serbia, Saudi Arabia.
Been acive for 13 years and have made it to E-7 in 9 years.

Dave Hemphill
Class of 1998
Air Force, 9 Years
I joined as an Aircraft mechanic. I did that for years before I became a Military Training Instructor. Most people know us as Drill Sergeants.
Report a Problem

Fernandez Anderson
Class of 1998
Army, 18 Years
Started my journey in the communications field then switched to be a geospatial engineer. Should retire next year.
Report a Problem

Jerry Wood
Class of 1989
Navy, 10 Years
Worked on anything from 5" guns to small arms to missle launchers. Been to the Gulf Region 5 times. Been around the world a coupl of times.
Report a Problem

Josh Harper
Class of 2001
Navy, 5 Years
Josh serves on the USS Wyoming, a nuclear powered submarine stationed out of Kings Bay, GA, where he serves as a nuclear trained electrician. Josh operates the Nuclear Reactor and its associated electrical and steam systems.
Report a Problem 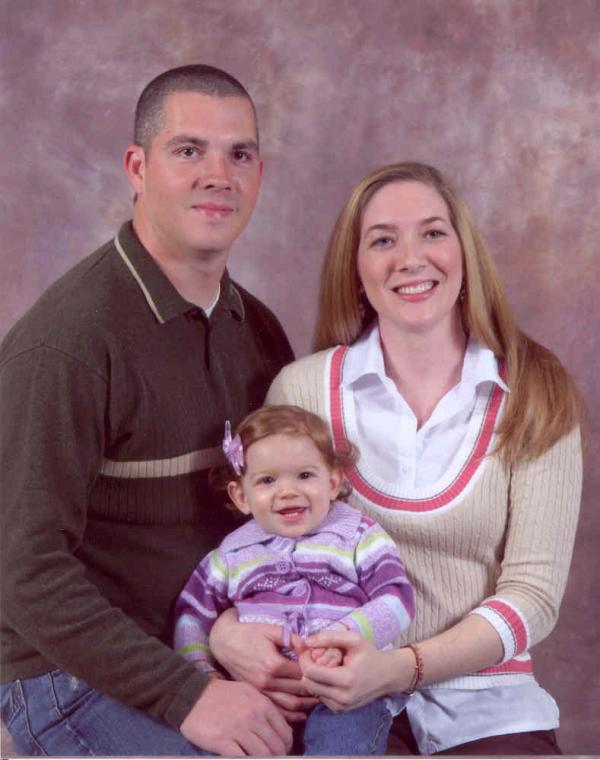 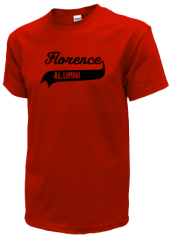 Read and submit stories about our classmates from Florence High School, post achievements and news about our alumni, and post photos of our fellow Mighty Eagles.


View More or Post
In Memory Of
Our Florence High School military alumni are some of the most outstanding people we know and this page recognizes them and everything they have done! Not everyone gets to come home for the holidays and we want our Florence High School Military to know that they are loved and appreciated. All of us in Florence are proud of our military alumni and want to thank them for risking their lives to protect our country!