Have you lost your First Colonial High School class ring? Have you found someone's class ring? Visit our Patriots lost class ring page to search for your class ring or post information about a found ring.

Not sure the correct date that Debbie passed but talked to her brother Hurman years ago about it. Debbie passed in her very early 20's. She was a sweet beautiful girl, very shy. I think she was good friends with Mary Jenkins. Not sure if she was in the class of 1973 or 1974. I spoke to a cousin of hers this year on facebook but didn't get to much info on what happened to Debbie, her passing was due to a medical condition Herman said and I think he said she passed in her sleep. Posted by Michael Harrington a friend.

Jeff died peacefully surrounded by his family from medical complications. Jeff had worked as an interior designer in Virginia Beach.

My brother unexpectedly passed away at his home in Minneapolis, MN on 06/18/14. He leaves behind 2 sons and 2 beautiful grandchildren. His youngest son is newly engaged and will be married in July 2015. Rest in peace....God bless.

Karls was only 41. Graduated from TCC in 1979 with an Associates in Recreation Leadership. National Synchronized Swimmer with lots of medals and trophies for state, regional, and National swim meets even went to the Pan American World Games (precursor of the Summer Olympics). Taught swimming at Va Beach REC Centers and coached the Doplhin Swim team to vixctory. Mother of one son now age 13.

Karla went to be with the Lord July 12, 2000 at the age of 41. Her son Thomas Stephen Keating Campbell who was only 5 when she died is now 15 and 6'1". My mother Betty Keating White is still grieving. Hardly seems like 10 years has gone by with out her. We miss her dearly. If anyone who knew and loved Karla, would like to contact us, it sure would help our mother and family to hear from you. Have a great summer and we look forward to hearing from our alumni soon. By the way , if you go down to the boardwalk and look at the bench by the 27th Street Dairy Queen off to your left facing the ocean, you will see a bench with a plaque in memory of Karla.
Let's celebrate her life by having a big pool party in her memory at the house in Alanton this summer.
757-858-6948

Lynda passed away in 2000 waiting for a heart transplant. 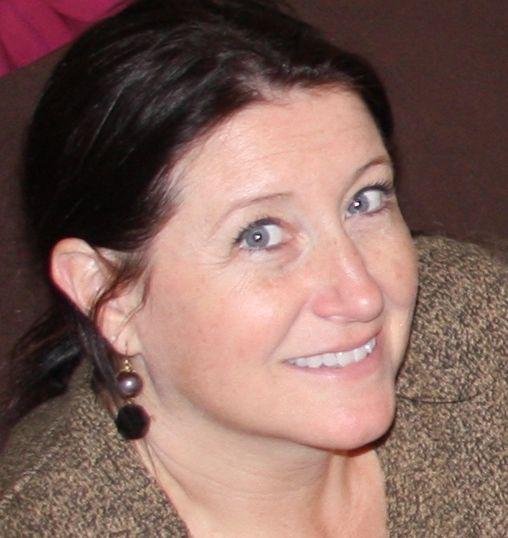 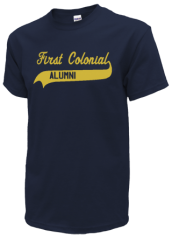 Read and submit stories about our classmates from First Colonial High School, post achievements and news about our alumni, and post photos of our fellow Patriots.