Have you lost your Farwell High School class ring? Have you found someone's class ring? Visit our Eagles lost class ring page to search for your class ring or post information about a found ring.

Andrea (Gretka) Sargent-Sharrah
Class of 1989
Army Reserves, 20+ Years
Currently serving over 20 years, deployments in 1996 and 2003. Looking forward to Commission and serving at least another 10 years.
Report a Problem

Gina Hundey
Class of 2003
Marine Corps, 4 Years
I am in the Marine Corps. I am currently stationed in Okinawa, Japan since July 2007. Cant wait to come home.
Report a Problem

James O Couts
Class of 1959
Air Force, 23 Years
Special Operations during Vietnam and after until 1988 was medically retired
Report a Problem 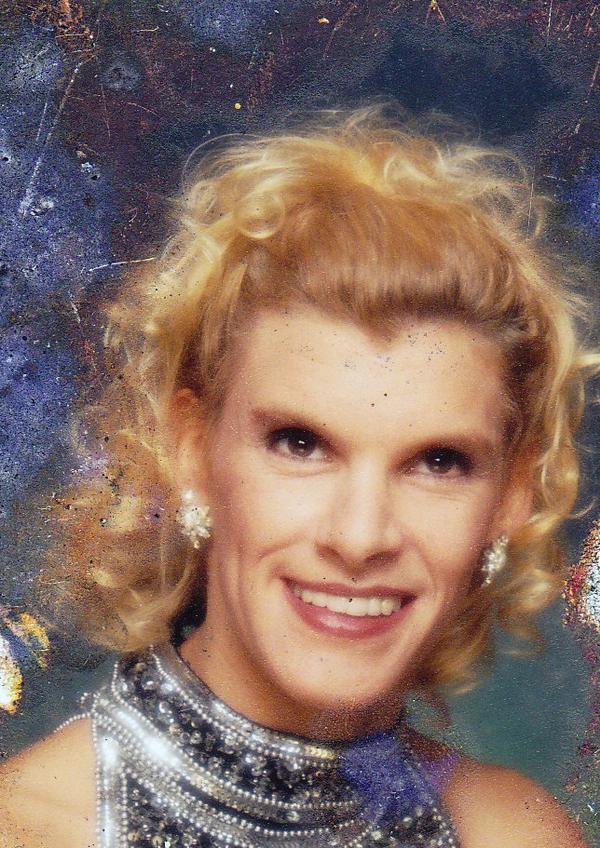 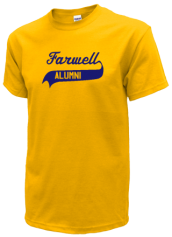 Read and submit stories about our classmates from Farwell High School, post achievements and news about our alumni, and post photos of our fellow Eagles.

View More or Post
Our Farwell High School military alumni are some of the most outstanding people we know and this page recognizes them and everything they have done! Not everyone gets to come home for the holidays and we want our Farwell High School Military to know that they are loved and appreciated. All of us in Farwell are proud of our military alumni and want to thank them for risking their lives to protect our country!