Have you lost your Farmingdale High School class ring? Have you found someone's class ring? Visit our lost class ring page to search for your class ring or post information about a found ring.

I found out she was a manager at the nursing home on Merrick Rd. in Massapequa across from Marjorie Post Park. After I adopted my son I went there to visit her. We hadn't seen each other since Jr. high. I visited a couple of times. She cracked jokes about her cancer. She knew she was going to die. She was always beautiful. She s one of the people who I dedicated a bra to that I created for Creative Cups out of Adelphi U. to be auctioned off to raise money for Breast Cancer research. I will get a picture so you can see how beautiful she was.

Chris was married to classmate Dolores..and had 2 sons.

Geri graduated from Farmingdale Sr. High School in 1967. Geri seemed always happy and playful through out the 3 years we shared at WE Howitt JR High, and our 3 years Farmingdale S H School.

After high school, Geri went on to explore the love and peace movement in California and remained there till she and husband moved to South Florida (Margate) in the early 80's. It was there that we met once again at her shop in Plantation. Once again, we shared a love and appreciation of life as we both approached our early 30's.

In, or about 1984, I called Geri at her shop. That day I learned of her passing. There were many factors attributable to her death. All of those close and dear to Geri will always remember her warmth, her beauty, and her wonderful sence of humor. I will always love and cherish her memory, As one of my dearest friends, I pray that her soul will rest in peace with our lord, Jesus Christ.
Amen.

Jack passed away while living in Florida.

I learned of Jeff's untimely passing. We can all say a prayer for Jeff and his family.

Kevin "Murph" Murphy was a fantastic guy and was always a good friend to me and looked out for me. Kevin died tragically in a motorcycle accident a few years after graduation. Murph was taken far too soon and I have always remembered my friend from Idaho Ave. in North Massapequa. Sorry, no available photos but I'm sure many know who Kevin was.

Not sure of exact day now. We kept in touch.
We had lunch together just about a week before his surgery & spoke on the phone after. A few days later he was gone. He loved fishing and promoted & participated in Pink Fishing to raise money for breast cancer research. His ashes were scattered over the ocean. 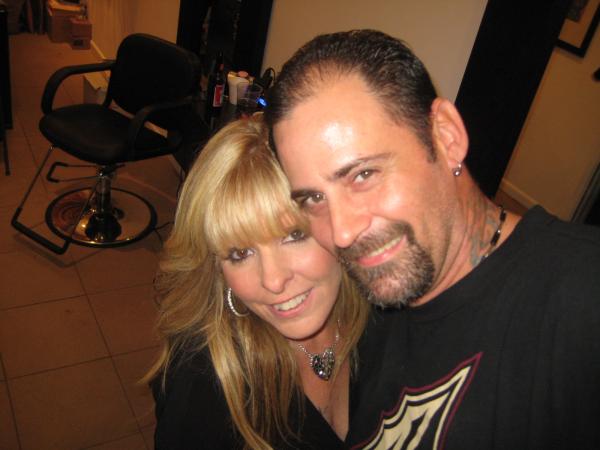 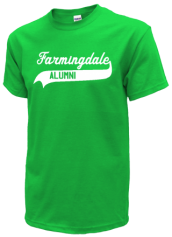 I found this site today where we can make ourselves a diploma to use in various places. here is the link!