Have you lost your Fairfield High School class ring? Have you found someone's class ring? Visit our Eagles lost class ring page to search for your class ring or post information about a found ring.

Aaron Martin
Class of 2003
Marine Corps, 1 Years
Embarkation Specialist in the marine corps. Currently a e-3 soon to be a e-4 deploying to afghanistan in 2010
Report a Problem

Colby Barker
Class of 2003
Air Force, 4 Years
Colby has been stationed in South Carolina and recently earned his Staff Sargeant stripe and his wings. He has served in Qatar and will be going overseas again soon.
Report a Problem

James G. Edwards
Class of 2000
Marine Corps, 8 Years
I served in the U.S.M.C. for 8 years just recentley released from service and I am know a full time firefighter in East Tenn.
Report a Problem

James Holcomb
Class of 1976
Air Force, 5 Years
Spent time in Southern Italy at a listening post then England at a fighter base. Worked in PMEL
Report a Problem

Kassie Shamila Green
Class of 2013
Army, 2 Years
Currently Active Duty. Has been to Iraq and Afghanistan has just returned home
Report a Problem

Linsy R Ellison
Class of 2007
Air Force, 1 Years
After graduating from basic training in San Diego, got stationed at Los Angeles, AFB working as a dental assistant.
Report a Problem

Mitchell Atchely
Class of 2005
Army, 2 Years
Mitch in Iraq right now and will return sometime at the end of this year
Report a Problem

Patrick Keeton
Class of 1985
Army, 20+ Years
Time goes by quick when you are having fun.
Report a Problem

Ruby Lamblin
Class of 2005
Navy, 4 Years
Ruby joined the Navy in 2005 as an undesignated Seaman. In June 2008, she graduated from IT "A" school and became an Information Systems Tech (IT). In September 2008, she advanced to 3rd Class Petty Officer (E-4). She recently advanced to 2nd Class Petty Officer in September 2009. Her enlistment will end in June 2010 after serving 4 1/2 years.
Report a Problem

Ruby Lamblin
Class of 2005
Navy, 2 Years
I have served in the Navy for 2 years and have about 2 or 3 left. :) I am currently working as an Administrative Clerk in charge of personnel issues at my command. I am expecting to convert into the technical field soon.
Report a Problem 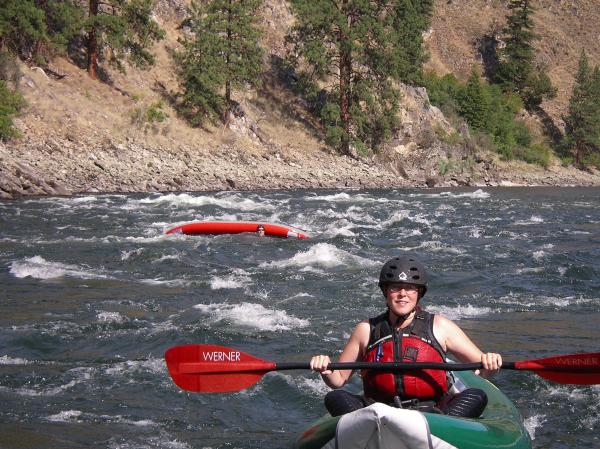 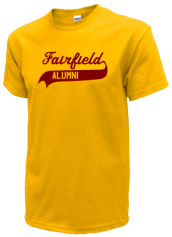 Read and submit stories about our classmates from Fairfield High School, post achievements and news about our alumni, and post photos of our fellow Eagles.

if anybody happens to know a graduate of Fairfield high school, class of 2001 named Colby. I found his class ring. I'm ...
Read More »

View More or Post
In Memory Of
Our Fairfield High School military alumni are some of the most outstanding people we know and this page recognizes them and everything they have done! Not everyone gets to come home for the holidays and we want our Fairfield High School Military to know that they are loved and appreciated. All of us in Fairfield are proud of our military alumni and want to thank them for risking their lives to protect our country!