Have you lost your Elwood-John H. Glenn High School class ring? Have you found someone's class ring? Visit our Knights lost class ring page to search for your class ring or post information about a found ring.

Edward Wheeler
Class of 1988
Army, 10 Years
Is a Staff Sargeant and a special agent in the CID (criminal investigation division). Serving tour #3 in the mid east. Is currently stationed at Camp Bucca (Um Qasr) in soutern Iraq. When state side he is stationed at Ft Knox Kentucky.
Report a Problem

John Fretz
Class of 2003
Marine Corps, 4 Years
Served our country proud in the states and overseas.
Report a Problem

maria metrowsky newcomb
Class of 1974
Air Force, 2 Years
i was a supply specialist
Report a Problem

maria newcomb
Class of 1974
Air Force, 2 Years
served in the air force supply area for 2 years proud to be a veteran
Report a Problem

Patrick Favale
Class of 1966
Army, 3 Years
I was drafted, served a tour of duty in Vietnam and was serverly wounded on Christmas Eve 1969 while handing out candy to children. While my life was challenging after I was wounded, it ended up being a blessing for me; I learned to value life and never take one day for granted, but as a gift. I just retired on 6/1/16 after spending 14 years teaching drawing, painting and digital photography in high school. Prior to my teaching career, I spend 24 years in the Property & Casualty Insurance industry attaining the position of a RVP and enjoyed a successful business career. I currently reside in Jacksonville FL, have been happily married for the past 46 years, have twin sons and I'm really enjoying life and my retirement.
Report a Problem

Scott Nolin
Class of 2001
Marine Corps, 4 Years
Scott served two tours of duty in Iraq, seeing combat action in Fallujah in November 2004, where he received a Purple Heart for shrapnel wounds to the leg. He is currently a member of the NYPD.
Report a Problem

Todd Mckellar
Class of 1979
Navy, 20+ Years
Todd did 24+ years of honorable Naval Service. He was with assigned to the Blue Angels flight demonstration team, Naval Air Systems Command and was directly responsible for the implementaion of numerous new aircraft system. He is now a retired Naval Officer living in Southern California
Report a Problem 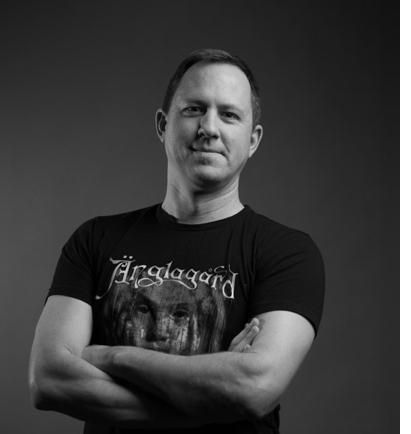 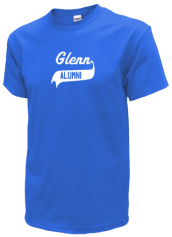 Read and submit stories about our classmates from Elwood-John H. Glenn High School, post achievements and news about our alumni, and post photos of our fellow Knights.

Dinner reservations deadline on Monday the 17th for 50th celebration

220 people attending the 50th celebration dinner! No reservations will be taken after Monday, October 17th as we have a...
Read More »

View More or Post
In Memory Of
Our Elwood-John H. Glenn High School military alumni are some of the most outstanding people we know and this page recognizes them and everything they have done! Not everyone gets to come home for the holidays and we want our Elwood-John H. Glenn High School Military to know that they are loved and appreciated. All of us in Elwood are proud of our military alumni and want to thank them for risking their lives to protect our country!