anthony l. evans
Class of 1998
Army, 12 Years
Food service NCO. Happy making sure my fellow troops are strong and healthy. And plan on keeping it that way.
Report a Problem

Dave Myrda
Class of 1987
Army, 16 Years
Infantry, Signal, Special Forces and now Force Management. Looks like I'm the guy in the Army that nobody wants. :-) Here's a pic of me and my wife Bethany at the Kenny Chesney concert in May 08. Hope all is well with everyone!!!
Report a Problem

djahnn a. mcclellan
Class of 1989
Marine Corps, 13 Years
Still on active duty in irak, for one year.
Report a Problem

djahnn mcclelan
Class of 1989
Marine Corps, 12 Years
Stationed at cali looking for friends of mine want to know if there will be a reuion . Still in the marine corp. Shawn skirvin class of 88 and scott sanderson class of 1989
Report a Problem

Floyd Hill
Class of 1989
Army, 13 Years
I'm an airborne paratrooper still serving in the Army. I have been in Operation Desert Storm/Shield, Kosovo, and Operation Enduring Freedom.
Report a Problem

Floyd Hill
Class of 1989
Army, 13 Years
I have been in Operation Desert Shield/Storm, Kosovo, and Enduring Freedom. I am currently at Fort Benning, Ga.
Report a Problem

Floyd Hill
Class of 1989
Army, 13 Years
I have been a part of Operation Desert Shield/Storm, Kosovo, Enduring Freedom and returned from Afghanistan. I am currently stationed at Fort Benning, Ga.
Report a Problem

George Vanderpool
Class of 1988
Navy, 19 Years
I currently a Chief Warrant Officer seriving onboard the aircraft carrier USS Harry S. Truman in the Arabian Gulf in support of Operation Enduring Freedom. I've been stationed in great places like Italy, Japan, and Guam.
Report a Problem 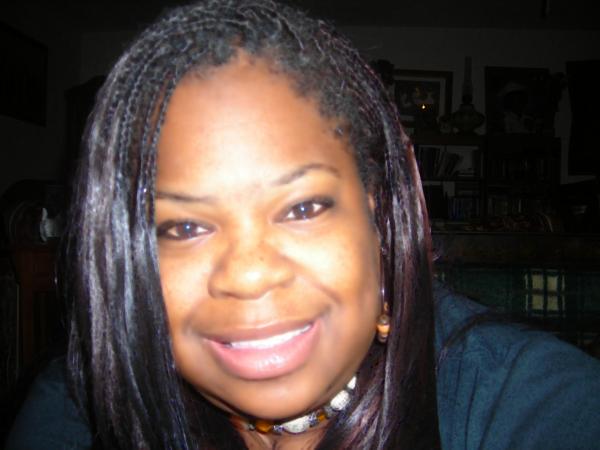 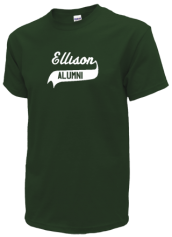 View More or Post
In Memory Of
Our Ellison High School military alumni are some of the most outstanding people we know and this page recognizes them and everything they have done! Not everyone gets to come home for the holidays and we want our Ellison High School Military to know that they are loved and appreciated. All of us in Killeen are proud of our military alumni and want to thank them for risking their lives to protect our country!