Have you lost your Ellet High School class ring? Have you found someone's class ring? Visit our Orangemen lost class ring page to search for your class ring or post information about a found ring.

Alicia Greer
Class of 2004
Army, 2 Years
supply specialist. will be serving for 8 years.
Report a Problem

Bill Dawkins
Class of 1976
Air Force, 20+ Years
Joined the Air Force before graduation and spent most of my career in the Pacific stationed in Hawaii, Philippines, Korea, and Okinawa.
Report a Problem

Bill Hudanll
Class of 2001
Air Force, 9 Years
9 years and to be cont... Electrician
Report a Problem

Charles McIntosh
Class of 1992
Marine Corps, 10 Years
Served 2 tours in Iraq, 1 in South America and most recently in Afghanastan. Wouded in action 6 Nov 2009 received the Purple Heart.
Report a Problem

Crystal Swartz-Sandor
Class of 2003
Army, 6 Years
I was a 5-ton truck driver, but while in Iraq we up armored the trucks and did gun support for other convoys. While in Iraq we were stationed at Al Taqqadum, and there I was able to see TJ Douglas! I was medically discharged 3 weeks prior to my 6year ETS due to the injuries I sustained from an IED while in Iraq.
Report a Problem

Deb Hughes
Class of 1973
Navy, 20+ Years
Retired from the Navy after 20+ years. I retired at the rank of Chief Warrant Officer. Participated in Grenada, Lebanon, Libya, Persian Gulf, Desert Shield and Gulf war campaigns. I was the first female in the history of the US Navy to be selected as a Chief Warrant Officer in an Engineering discipline.
Report a Problem

Duane A. Graham
Class of 1983
Navy, 20+ Years
Duane entered into the Navy's delayed entry program on 4 June 1983, three days before graduating from EHS. He completed basic training in Orlando Florida and attended Aviation Machinist Mate "A" School in Millington Tennessee in 1984. He served as a jet propulsion mechanic on the A-7E, TA-7C, EC-130Q, E-6A, and SH-60B aircraft and also overhauled the engines for the F-14A aircraft. His duty assignments included VA-174 at NAS Cecil Field, VQ-4 at NAS Patuxent River, Aircraft Intermediate Maintenance Department at NAS Oceana, HSL-42 and HSL-44 at NS Mayport, and Navair Depot at NAS Jacksonville. He deployed onboard USS Philippine Sea (CG-58) and USS Simpson (FFG-56) and participated in combat operations in Kosovo. He retired from active duty in 2005 and currently resides in Huntsville Alabama where he continues to support the warfighter working with the US Army on Redstone Arsenal as a Senior Technical Specialist for their Aviation Engineering Directorate.
Report a Problem 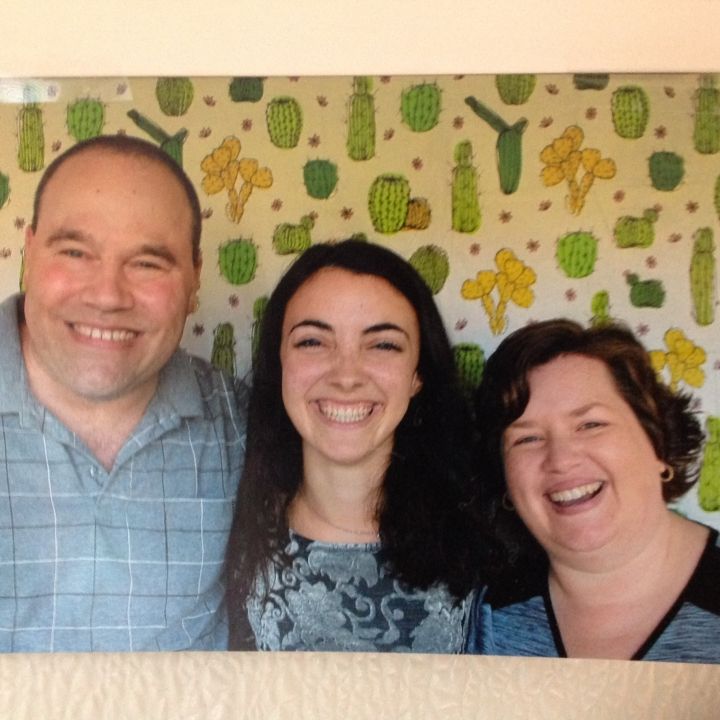 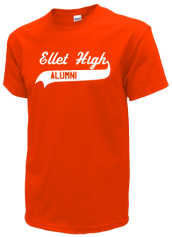 Read and submit stories about our classmates from Ellet High School, post achievements and news about our alumni, and post photos of our fellow Orangemen.

View More or Post
In Memory Of
Our Ellet High School military alumni are some of the most outstanding people we know and this page recognizes them and everything they have done! Not everyone gets to come home for the holidays and we want our Ellet High School Military to know that they are loved and appreciated. All of us in Akron are proud of our military alumni and want to thank them for risking their lives to protect our country!