Have you lost your Ellenville High School class ring? Have you found someone's class ring? Visit our Blue Devils lost class ring page to search for your class ring or post information about a found ring.

Bob Garrison
Class of 1947
Army, 4 Years
Served from October 1947 through October 1951.
Served as an instructor of radio and long distance
microwave transmissions.

Kurt Daubenspeck
Class of 1970
Navy Reserves, 8 Years
SeaBees with MCB-13, Bu3 Builder rate.
One of my ACDUTRAs was a remodeling job I volunteered for to Gitmo in 1977. We built the Beacon, NY Volunteer Ambulance Corps 4-bay garage and rec hall. I am a life long asthmatic, Navy Reserve was best I could do. Beat the draft in 1970, enlisted in 1974. Trained with the Marines to Camp LeJeune. Did the winter mountaineering course to then Camp Drum in February. Fun times! I miss it. 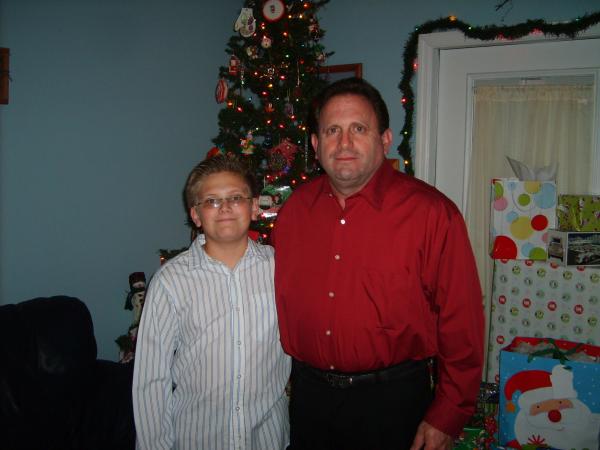 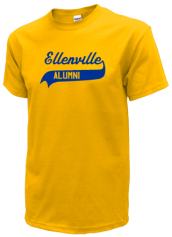 Read and submit stories about our classmates from Ellenville High School, post achievements and news about our alumni, and post photos of our fellow Blue Devils.

Post Your News
In Memory Of
Our Ellenville High School military alumni are some of the most outstanding people we know and this page recognizes them and everything they have done! Not everyone gets to come home for the holidays and we want our Ellenville High School Military to know that they are loved and appreciated. All of us in Ellenville are proud of our military alumni and want to thank them for risking their lives to protect our country!