Have you lost your El Monte High School class ring? Have you found someone's class ring? Visit our Lions lost class ring page to search for your class ring or post information about a found ring.

Arthur H. Douglass
Class of 1963
Navy Reserves, 20+ Years
Hospital Corpsman, Master Chief. Last eight years as Command Master Chief of the 4th Medical Batt, San Diego, CA. Made a cruise around the world before ending up with the Marine Corp. I would do it again in a heartbeat.
Report a Problem

Monte Lee Webb
Class of 1967
Navy, 20+ Years
Hospital Corpsman for twenty years. Spent most of my time more than 14 years with the United States Marine corps as a DOC. and loved every minute of it. Last command Camp H.M. Smith Hawaii Medical Clinic. I ran it for last 5 years before retireing.
Report a Problem 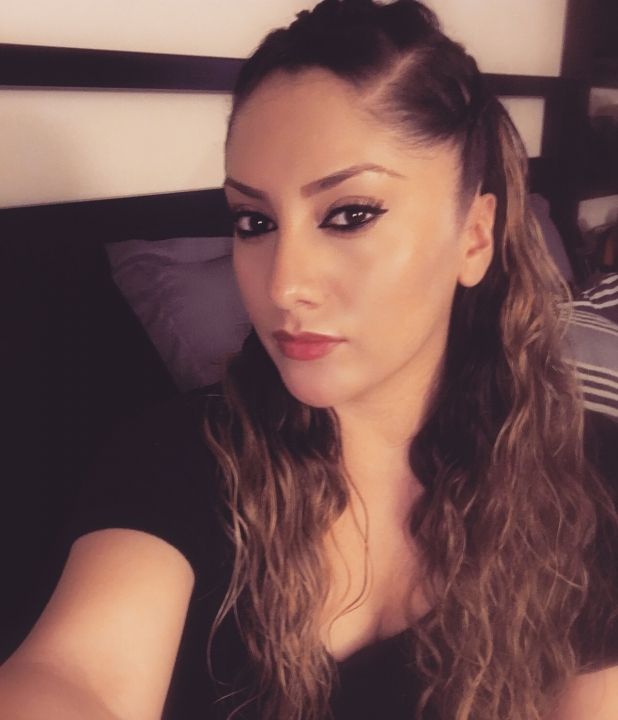 Read and submit stories about our classmates from El Monte High School, post achievements and news about our alumni, and post photos of our fellow Lions.

Multi-Class Reunion to be May 9th, Wed. At Harrah's in Laughlin, Nv. For information e-mail
Read More »

View More or Post
In Memory Of
Our El Monte High School military alumni are some of the most outstanding people we know and this page recognizes them and everything they have done! Not everyone gets to come home for the holidays and we want our El Monte High School Military to know that they are loved and appreciated. All of us in El Monte are proud of our military alumni and want to thank them for risking their lives to protect our country!