Have you lost your Edison High School class ring? Have you found someone's class ring? Visit our Tommies lost class ring page to search for your class ring or post information about a found ring.

Bo Prehar
Class of 1960
Army, 27 Years
Retired. Joined the Army after graduating from the University of Minnesota. Served in numerous capacities as a commander, operations officer, and professor of military science. Vietnam War 1968-1969.
Report a Problem

Brian Kron
Class of 1959
Navy, 5 Years
Okinawa and USNS ( We carried troops over to Vietnam)
Report a Problem

DUAYNE ALFRED STEINER
Class of 1969
Navy, 20 Years
NUCLEAR SUBS ,AFTER U OF MN.
Report a Problem

Dwayne Higgins
Class of 1984
Air Force, 13 Years
Separated in 1998 as a disabled veteran.
Report a Problem

Jeffrey Portlance
Class of 1983
Army, 3 Years
Best years of this young man's life. It squared my S*** away for life.
Report a Problem 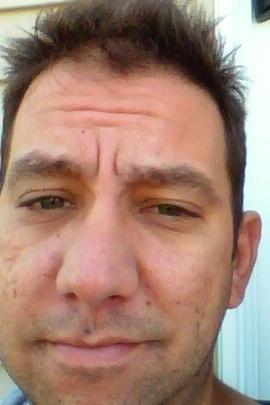 Read and submit stories about our classmates from Edison High School, post achievements and news about our alumni, and post photos of our fellow Tommies.

We hope you will share this good news about 2010 Edison graduate Fadumo Abdullahi with your community.
Read More »

View More or Post
In Memory Of
Our Edison High School military alumni are some of the most outstanding people we know and this page recognizes them and everything they have done! Not everyone gets to come home for the holidays and we want our Edison High School Military to know that they are loved and appreciated. All of us in Minneapolis are proud of our military alumni and want to thank them for risking their lives to protect our country!