Have you lost your Edison High School class ring? Have you found someone's class ring? Visit our Tommies lost class ring page to search for your class ring or post information about a found ring.

Anita was taken from us on Jan 8, 2018 by brain cancer. She will be always be missed and forever in our hearts.

Betty was 92 when she joined her husband Harry in Heaven. She lived a full life and loved her family dearly. Son Jeff (Cindy) ; 2 grandsons and 5 great-grandchildren. She lived in Crystal most of her life w/husband of 67 years. She was in Maple Grove, Wildflower Memory Care her last four years. She was a fun loving, happy, beautiful lady!

Long time resident of Northeast Minneapolis, Gary loved his community where he was born and raised. He was a graduate of Edison High School along with his siblings, his two daughters and 3 grandchildren. Edison has been our families high school for 3 generations. Gary passed away suddenly on March 12th, 2016 from an ATV accident.

A memorial service for Marlene will be held in the spring of 2011.

Marsha passed away on December 5, 2005 after anpn 8 year battle with multiple issues including Diabetes.
She was brave, funny and smart as heck!
I'm proud she was my mother. Her presence is missed everyday.

BOB AND I WERE IN CLASSES SINCE 6TH GRADE,HOME FROM VIETNAM (HAUNTED HIM TO HIS DEATH)AROUND 21 22 YRS OLD.ANOTHER OF THE 300,000 NAM VETS SUICIDES ,2017. BBC CALLS US HAUNTED HEROS BACK IN 1985 WHEN THEY FILMED NAM VETS.USA.CHAPLAIN GEOF STEINER USMC NAM 67 68 DMZ. 1973 BOBS BROTHER TOLD ME HIS BROTHERS TRADGEDY ,I PICKED HIM UP LOWRY AVE HITCHIKING.
12 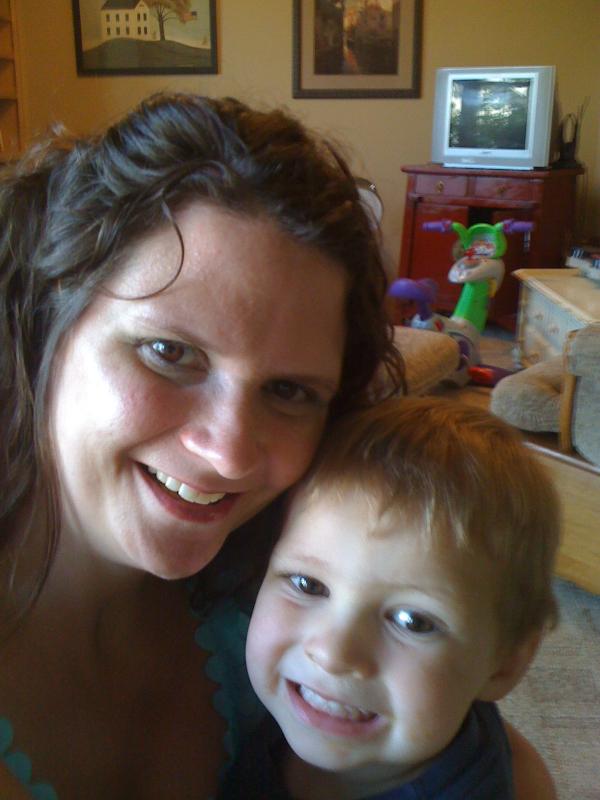 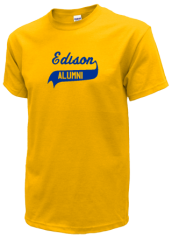 Read and submit stories about our classmates from Edison High School, post achievements and news about our alumni, and post photos of our fellow Tommies.

We hope you will share this good news about 2010 Edison graduate Fadumo Abdullahi with your community.
Read More »