Have you lost your Eagle Grove High School class ring? Have you found someone's class ring? Visit our Eagles lost class ring page to search for your class ring or post information about a found ring.

Brittany Allen
Class of 2010
Army Reserves, 1 Years
Joined the Army reserves in November of 2011 serving with the Pocahontas MP Unit
Report a Problem

Robert Kelley
Class of 1984
Air Force, 20+ Years
21 years of wepons loading on Fighter and bomber Aircraft. It has been AWESOME!
Report a Problem

Tim Jackson
Class of 1988
Air Force, 20+ Years
Retired after 21 years. I joined as a combat medic in the Army Guard then functioned as a flight medic. Finished my career in the Air Force Reserve as Readiness coordinator and medical instructor. Served in Balad Iraq trauma hospital in 2007.
Report a Problem
12 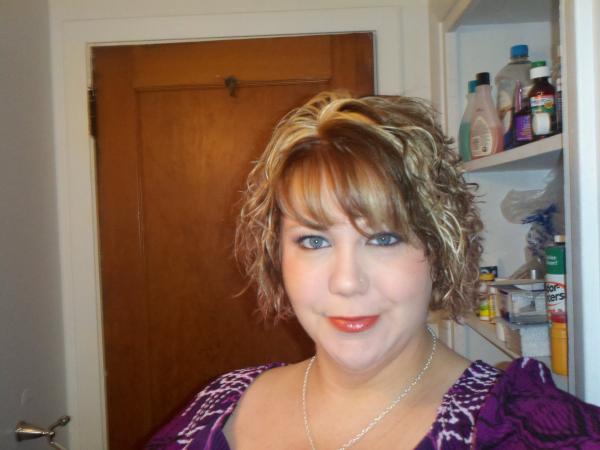 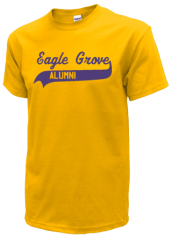 Read and submit stories about our classmates from Eagle Grove High School, post achievements and news about our alumni, and post photos of our fellow Eagles.

Post Your News
In Memory Of
Our Eagle Grove High School military alumni are some of the most outstanding people we know and this page recognizes them and everything they have done! Not everyone gets to come home for the holidays and we want our Eagle Grove High School Military to know that they are loved and appreciated. All of us in Eagle Grove are proud of our military alumni and want to thank them for risking their lives to protect our country!