Have you lost your E. C. Glass High School class ring? Have you found someone's class ring? Visit our Hilltoppers lost class ring page to search for your class ring or post information about a found ring.

Dave Blankenship
Class of 1982
Navy, 9 Years
Served on the USS Saratoga from 1984-1988 with Fighter Squadron 103 during the conflict with Libya
Report a Problem

Edward Boylan
Class of 1977
Army, 20+ Years
Graduated from VMI and was commissioned in the Field Artillery. Served in the Federal Republic of Germany, Commanded and taught Tactics and Gunnery at the Field Artillery School at Fort Sill, Oklahoma. Retired a Lieutenant Colonel after 20 years.
Report a Problem

Gary Morgan
Class of 1977
Army, 20+ Years
Commisioned after graduating from VMI in 1981. Served in the Field Artillery in Germany, Fort Bragg, NC, VMI, Korea, Former Soviet Union, and the Pentagon. Retired in 2002.
Report a Problem 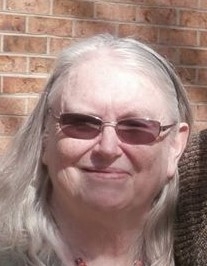 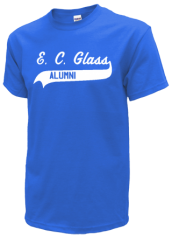 
View More or Post
In Memory Of
Our E. C. Glass High School military alumni are some of the most outstanding people we know and this page recognizes them and everything they have done! Not everyone gets to come home for the holidays and we want our E. C. Glass High School Military to know that they are loved and appreciated. All of us in Lynchburg are proud of our military alumni and want to thank them for risking their lives to protect our country!