Have you lost your Dulaney High School class ring? Have you found someone's class ring? Visit our Lions lost class ring page to search for your class ring or post information about a found ring.

Barb was my childhood sweetheart and prom date. She passed away due to excessive weight which lead to heart failure. There was no memorial service according to her daughter. But she went on to say that she would like to have a celebration of Barb's life in the near future. I will as many others may; miss our friendship dearly.

Barry became a quadriplegic after he dove into a wave in Ocean City on July 27, 1982. He lived for almost 19 years after his accident. RIP, Bear! Miss ya lots!

Expressing deep sympathy to the family and friends of my good friend Dave Allen of Cockeysville, who passed away early Saturday morning (9/28). Dave was a 1969 graduate of Dulaney High School and co-founder of Dulaney Forum, a student-run high school radio program. He was a member of the Trinity Towson Youth Fellowship and was nominated as one of six high school Juniors to serve at Casa San Miguel, an Episcopal mission in Ponce, Puerto Rico, in the summer of 1968. Dave was a graduate of York College, in York, PA. He was a manager at Cohen's, a Timonium clothing store, and he was in sales positions for several wholesale food suppliers. More recently, Dave was a department manager at Wegman's in Hunt Valley until his retirement. His wit, keen interest in Civil War history, football and baseball team knowledge, will be greatly missed.

Jackie was my mom, she became ill and was on kidney dialysis then we found out she had colon cancer in jan of 2008 she passed away about 2 weeks later

Janet passed away seven months after a brain cancer diagnosis. Alice G. (Bonn) McDaniel is her surviving twin sister. Two of the nicest people you would ever meet. I met them in seventh grade at Ridgely Jr. High at the lunch table. Janet and her sweet smile will be sorely missed. Julee (McDonald) Ward

KRH became am amzing Dentist, learned sign language to care for deaf patients, and had all the SCUBA certifications you can get. He died in a cave diving accident in Mexico aboyut 5 years ago. Andi Justice

Nikki passed after a long illness.

Rich passed away from a heart attack in 2005. He had only just recently begun to see commercial success in his lifelong passion of art. You can see the block-long mural he painted on the side DiPasquale's Deli in Highlandtown. Kind of a living memory for him. We miss him all the time!

Steve passed away quietly after a long illness in the company of his family and friends.

Steve passed away due to cancer.

Susan passed away after a long illness with scleroderma. She left behind her husband Patrick, beautiful daughter Kaitlin, her parents, her sister Deb, brother in law Eric and many nieces, nephews and friends. Her smile and glowing personality are missed every day! 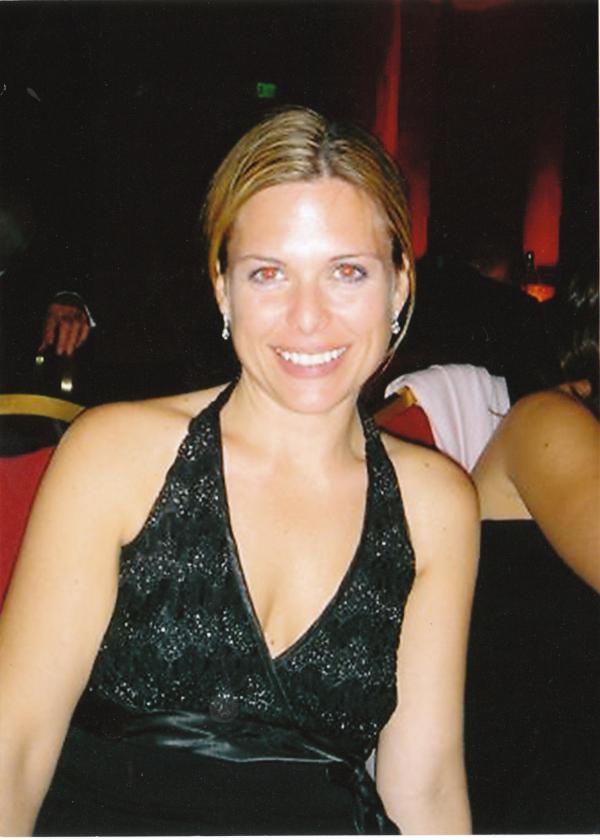 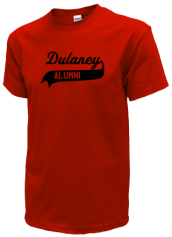 Read and submit stories about our classmates from Dulaney High School, post achievements and news about our alumni, and post photos of our fellow Lions.