Have you lost your Dryden High School class ring? Have you found someone's class ring? Visit our Lions lost class ring page to search for your class ring or post information about a found ring.

Josh Dugan
Class of 1984
Navy, 20+ Years
Currently Command Master Chief of Electronic Attack Squadron 130, stationed at Whidbey Island, Washington. Served all over the world in a wide variety of operational assignments. At the time of this posting, I'm deployed in support of combat operations in Afghanistan.
Report a Problem

Kristin Clark
Class of 1982
Air Force, 15 Years
Accomplished four years of enlisted Active Duty service from 1992 - 1996 after graduating with a Bachelor's degree from Cortland. Transferred in 1996 to the Air National Guard, where I earned a commission in 1998.
Report a Problem

Leonard Snow
Class of 1975
Marine Corps, 3 Years
Parents divorced, Went straight from 11th grade to Rutland VT. and passed G.E.D to join the Marines. I consider myself Alumni since I spent from K-11 grades there.
Report a Problem

Mark L. Williamson
Class of 1977
Air Force, 20+ Years
Entered the Air Force after graduation in 1977 and retired in 1999 after 22 years. Served as a Personnel Specialist for 19 years and a First Sergeant the last 3 years. Over 10 different assignments. Multiple awards and decorations. Five Meritorious Service Medals and Five Commendation Medals. It was a wonderful life!
Report a Problem

Mike Edgar
Class of 1976
Air Force, 20+ Years
Served 22+ years, enlisted and officer. Served in fighter and bomber squadrons, worked Security Forces, Intelligence and Protocol for a 4-star general to name just a few. Stationed several places in the US, two bases in Germany, and in Greenland.
Report a Problem

Peter E Waldron
Class of 1964
Army, 3 Years
Peter played baseball for First Army team in Ft Knox, KY until a knee injury forced him to the dugout. He finished his tour of duty as an Army Advisor to the Army National Guard (VA) in Richmond, VA.
Report a Problem

Peter E Waldron
Class of 1965
Army, 3 Years
Peter played baseball for the U.S. Army until he was injured in a game at Ft Knox, KY in 1966. He then was transferred to Richmond, VA where he worked as an Army Advisor to the Virginia National Guard. He was discharged in May 1968.
Report a Problem

Steven C. Hamilton
Class of 1997
Air Force, 4 Years
Served as a Combat Civil Engineer - Fire Protection Specialist between May 1998 to May 2002
Report a Problem 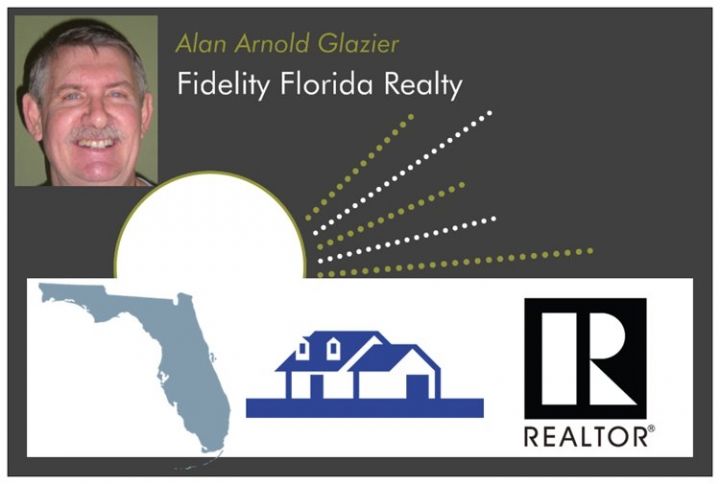 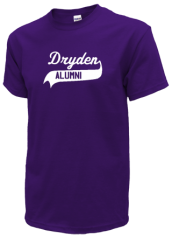 Read and submit stories about our classmates from Dryden High School, post achievements and news about our alumni, and post photos of our fellow Lions.

Just finished editing a trailer for a film about my time in
I thought it might stir the interest of other Lions!...
Read More »

View More or Post
In Memory Of
Our Dryden High School military alumni are some of the most outstanding people we know and this page recognizes them and everything they have done! Not everyone gets to come home for the holidays and we want our Dryden High School Military to know that they are loved and appreciated. All of us in Dryden are proud of our military alumni and want to thank them for risking their lives to protect our country!