Have you lost your Crystal River High School class ring? Have you found someone's class ring? Visit our Pirates lost class ring page to search for your class ring or post information about a found ring.

Barbara G. Strahl
Class of 1986
Navy, 20+ Years
I retired from the U.S Navy in Feb 2012. I was a Parachute Rigger. I was stationed in Moffett Field, CA, Pensacola, FL, Guam, Jacksonville, FL, and San Diego, CA. I deployed nine times around the world on land and at sea. I loved every minute of it!
Report a Problem

Brenda Binegar
Class of 1992
Army, 4 Years
Served in the medical corp as a xray technition
Report a Problem

David Ford
Class of 1978
Navy, 20+ Years
Served as Quartermaster for 28 years progressing through the Enlisted ranks and reaching E9. Retired as a Master Chief Quartermaster. Not very many of them in the Navy!
Report a Problem

David Ford
Class of 1978
Navy, 20+ Years
Served as a Quartermaster and was promoted through the ranks to E-9. After 28 years I retired from the military.
Report a Problem

David Hicks
Class of 1983
Navy, 20+ Years
I joined the US Navy just after graduating in 1983. I became a Cryptologic Technician and served in Pensacola, FL., Naples Italy, Rota Spain, Pearl Harbor, HI., and Whidby Island, WA. I retired in 2003. It was an amazing adventure.
Report a Problem

jenny callaway
Class of 2002
Army, 6 Years
Pilot of the Blackhawk- WO2
Report a Problem
123 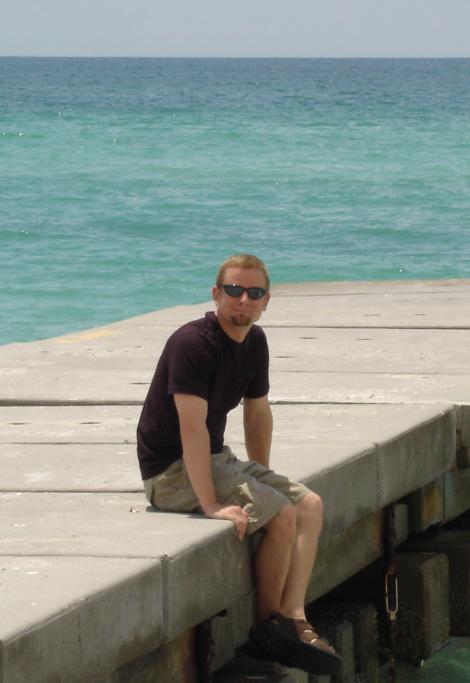 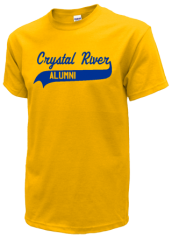 Read and submit stories about our classmates from Crystal River High School, post achievements and news about our alumni, and post photos of our fellow Pirates.

The Friends of the Pirate Band are sponsoring the 2nd "Pirate Pride" Golf Outing at Pine Ridge Golf Course on ...
Read More »