Have you lost your Corner High School class ring? Have you found someone's class ring? Visit our Yellow Jackets lost class ring page to search for your class ring or post information about a found ring.

Sean Tucker
Class of 1987
Air Force, 19 Years
Been in that long and still serving
Report a Problem

Steve Turner
Class of 1983
Marine Corps, 4 Years
I served with HMLA-167 out of New River North Carolina where I worked Avionics on Huey and Cobra gunships. I spent some time on a carrier where I traveled to the Med region and was able to see France, Spain, Italy, Portugal, Turkey and a bit in the Persian Gulf. Semper Fi!!
Report a Problem

Tammy Hill Curry
Class of 1983
Air Force, 5 Years
Went to Basic Training at Lackland AFB, TX. First duty assignment was Columbus MS and then recieved orders for Okinawa Japan. Spent 4 years in Japan and that is where my duty ended.
Report a Problem 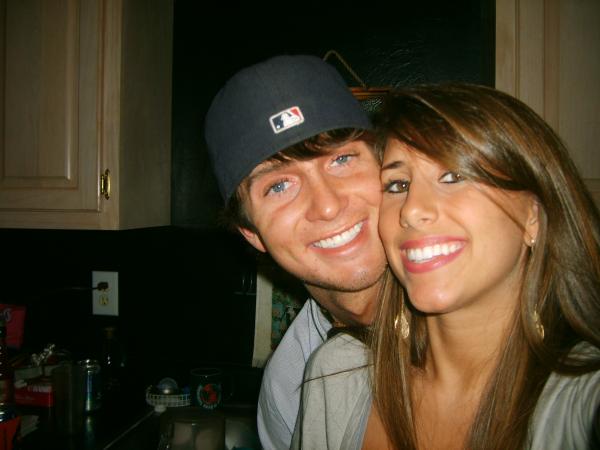 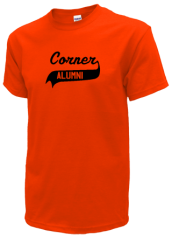 Read and submit stories about our classmates from Corner High School, post achievements and news about our alumni, and post photos of our fellow Yellow Jackets.

Post Your News
In Memory Of
Our Corner High School military alumni are some of the most outstanding people we know and this page recognizes them and everything they have done! Not everyone gets to come home for the holidays and we want our Corner High School Military to know that they are loved and appreciated. All of us in Warrior are proud of our military alumni and want to thank them for risking their lives to protect our country!