Have you lost your Conant High School class ring? Have you found someone's class ring? Visit our Orioles lost class ring page to search for your class ring or post information about a found ring.

Dean Dunning
Class of 1965
Navy, 20+ Years
Gas Turbine maint. tech/ engineman spent several yearsa on several ships and went to many countries north of the equator learned a lot about how thousands of people are forced to live but also had a freat time
Report a Problem

Erik J Carlson Sr
Class of 1990
Army, 6 Years
Entered US Army Oct 1992 and Honorably Discharged June 1998. Served 2 years at Ft. Riley KS and 3.5 years at Landstuhl Germany. His MOS was 91M Hospital Food Service Specialist. He was deployed in support of action in Bosnia-Herzogovenia in 1996.
Report a Problem

Travis Pelkey
Class of 2004
Army, 4 Years
Served a year in Iraq, and is now serving a year and 3 months in Afghanistan.
Report a Problem 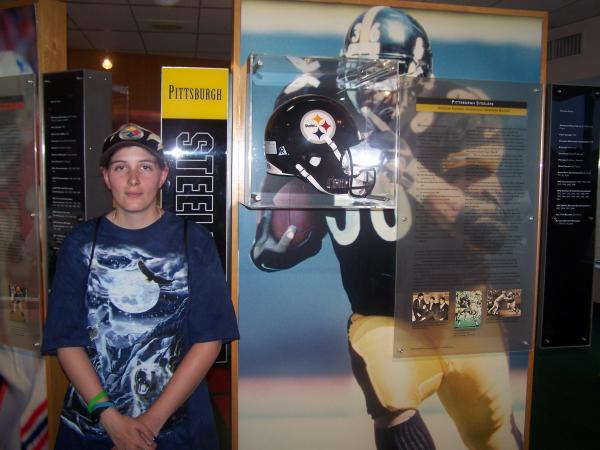 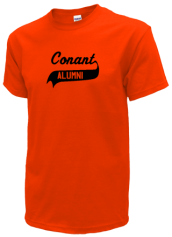 Read and submit stories about our classmates from Conant High School, post achievements and news about our alumni, and post photos of our fellow Orioles.

Post Your News
In Memory Of
Our Conant High School military alumni are some of the most outstanding people we know and this page recognizes them and everything they have done! Not everyone gets to come home for the holidays and we want our Conant High School Military to know that they are loved and appreciated. All of us in Jaffrey are proud of our military alumni and want to thank them for risking their lives to protect our country!