Jo Anne (Northcutt) Titchen
Class of 1973
Army, 2 Years
Basic training was in Anniston, Alabama for 6.8 weeks. AIT was in Medical Corpsman at Fort Sam Houston in San Antonio, TX. After AIT went on to train as an inhalation therapist, serving my time at Fort Sam Houston, where I was eventually discharged after becoming pregnant with my first child.
Report a Problem

Jo Titchen
Class of 1973
Army, 1 Years
Basic training was at Fort McClelland, Alabama, then AIT at Fort Same Houston, Texas. I was trained as a medical corpsman but worked as an inhalation therapist.
Report a Problem

John Atwood
Class of 1982
Army, 14 Years
Did 14 years as an 11 Bravo, then was medically retired in 2000. I served my country all over the world, and would do it again in a second. I was able to see a lot of the world, Germany, DMZ in Korea in the mid 90's and many other places. Been hanging out in D.C. for a while now, hope everyone is doing ok. BTW, the pic is not me, BUT, it's really cool!! do people even say "cool" anymore ? :))
Report a Problem

John Nesbit
Class of 1967
Army, 3 Years
After completing my training as a Special Forces Medic, I served as an Instructor in Special Forces Schools at Ft. Bragg, NC 1969 - 1972.
Report a Problem

Justin Felis
Class of 2000
Air Force, 11 Years
Iraq war veteran. Seen a good chunk of the world. Stationed in Guam, Idaho and New Jersey, been I think 11 states (kind of fuzzy could be more), Ireland, Hungary, Japan, Kuwait, Saudi Arabia and who knows where else lol.
Report a Problem

KENNETH d SKINNER
Class of 1966
Army, 2 Years
DRAFTED IN 1966 BASIC AT FORT LEONARD WOOD MO.AIT AT FORT BLISS TEXAS. VIETNAM 66/67.WAS GOING TO REENLIST BUT THEY SAID I WAS GOING BACK TO NAM BECAUSE OF MY MOS, I SAID NO GOT OUT IN 68.
Report a Problem

LARRY NOVERO
Class of 1970
Navy, 20+ Years
SERVED GOD AND MY COUNTRY FOR OVER 20 YEAR ABOARD 5 NUCLEAR POWERED SUBMARINES. WOULD DO AGAIN IN A MIN.
VETS DON'T LET THE GREAT U.S. OF A. FALL 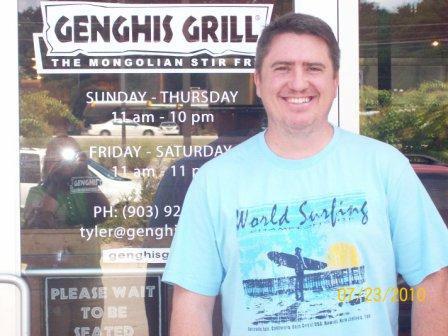 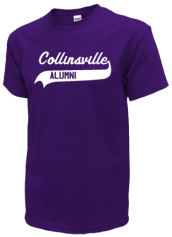