Have you lost your Chula Vista High School class ring? Have you found someone's class ring? Visit our Spartans lost class ring page to search for your class ring or post information about a found ring.

Arturo Marquez
Class of 1961
Air Force, 4 Years
I was in the Air Force and stationed in Izmir, Turkey from 1962 to 1963 at Cigle Air Base -
during the Cuban crisis. I got to lived in the
city of Izmir at the Nato Bldg in Communications
-funny I ran into the girl I took to the Senior Prom
in a army uniform her named was Donna from
Class of 62 we had a good laugh over that ..
who knew -- my last year I was stationed at
March Air Forbe base in Riverside, CA-
that last year I went to Honolulu, Oahu to
Hickham AFB and fell in love with Hawaii
- joining the military at the time was the best
move I ever made and life is good, Aloha.

Charles Kee
Class of 1965
Army, 4 Years
Nine months of helicopter flight school, then off to Viet Nam for a year and a half as a helicopter gunship pilot.
Report a Problem

David Geasland
Class of 1969
Army, 2 Years
Graduated in June, entered Army in July, and in Viet Nam in December. All 1969. 69 and 70 were crazy years. Somehow I made it.
Report a Problem

Jack Isler
Class of 1972
Army, 20+ Years
Held numerous command and staff positions as both an Infantry Officer and Military Intelligence Officer in the US, Europe, 2d Infantry Division Korea, JTF-B J2 Honduras, and J2 SOCCENT, Forward, Kuwait. Retired from the Army in October 1998 as a LTC.
Report a Problem

Jim Wheyland
Class of 1958
Marine Corps, 8 Years
Who says that military recruiters mislead the young men they seek to recruit? I asked the recruiter, “What can the Marine Corps do for me?” “Give you a rifle and a hard time,” he said. I asked the recruiter, “What are the chances of going overseas?” “There are just two kinds of Marines,” he said, “Those that are going and those that are coming back.”
And so it was from San Diego to Quantico; to Swamp LeJeune; to Camp Pendleton; to Camp Smith; to Okinawa; to the Westchester County; to Chu Lai; to Da Nang; to Camp Pendleton; and some exotice climes and places on the way. Semper Fi, Hermanos 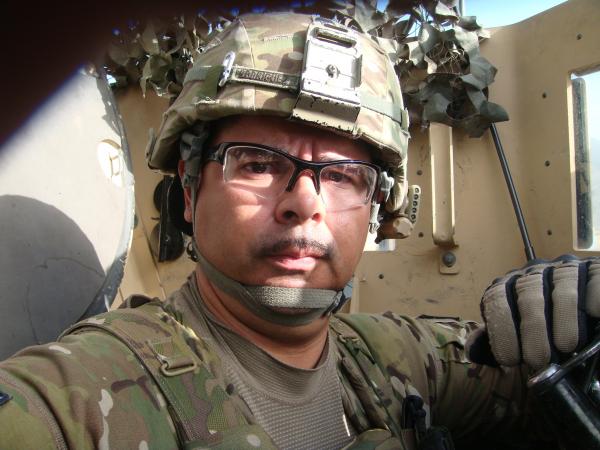 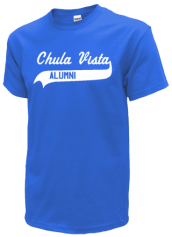 Read and submit stories about our classmates from Chula Vista High School, post achievements and news about our alumni, and post photos of our fellow Spartans.

To Whom It May Concern: I regret to announce the passing of my wife of 42 years, Vicky Dianne (Walters) Koch, on 10 Apri...
Read More »

View More or Post
In Memory Of
Our Chula Vista High School military alumni are some of the most outstanding people we know and this page recognizes them and everything they have done! Not everyone gets to come home for the holidays and we want our Chula Vista High School Military to know that they are loved and appreciated. All of us in Chula Vista are proud of our military alumni and want to thank them for risking their lives to protect our country!