CASHS Class of 1969 lost a dear friend on July 4th. Carroll was a talented musician who contributed much good to her community. She is deeply missed by all who knew her.

Peggy died as a result of a fall down 8 steps at her home.

Peggy died in her home in Dayton Ohio as a result of a fall down some stair steps. She is missed by her many classmates who have kept in touch with her over the years.

my brother is missed so much!! he was so smart, in air force intelligence! 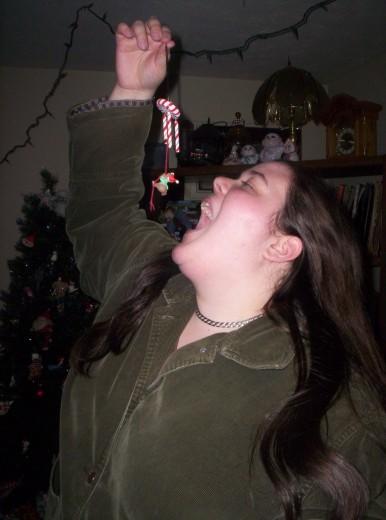 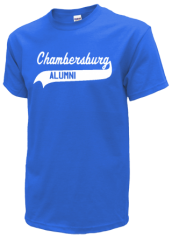