Have you lost your Cascade High School class ring? Have you found someone's class ring? Visit our Cadets lost class ring page to search for your class ring or post information about a found ring.

Chip Sutfin
Class of 2002
Air Force, 6 Years
Chip was an Aerial Gunner in the US Air Force Speacial Operation at Hurlburt Field. He has served over 987 days in Iraq and 276 in Afgan. He has won numerous awards such as the A.F. Achvmt, Good Conduct, Joint Svc Achvmt, Out standing unit. He has also recieved a bachelor's degree in Avionics Engineering. He now works at Science and Engineering in Hunstville AL, he also has 1 Daughter named Haylie, and his wife Katelin
Report a Problem

Gary Barron
Class of 1979
Marine Corps, 20+ Years
retired from Marine Corps after 20 years in communications field and paratrooper. served in 1st Gulf war and Beirut and Grenada and Somalia. Living in Winston Salem NC with wife and 2 daughters working as system admin.
Report a Problem

J. Chris Trivett
Class of 1992
National Guard, 12 Years
SFC Chris Trivett has been a Military Police Officer in the Indiana National Guard for 12 years. He is deploying to Iraq for a second time on December 10, 2007.
Report a Problem

James Taylor
Class of 1997
Air Force, 8 Years
Spent the past 8 years in the Air Force as a C-5 Crew Chief and most recently a Medical Technologist. Spent a few years in Delaware, Texas, and ended up in Phoenix. I just separated from Active duty and joined the reserves.
Report a Problem

Jim Edwards
Class of 1984
Army, 7 Years
I was stationed at Schofield Barracks, HI as an Infantryman. Re-enlisted and went to Hanau, Germany, Aviation Brigade from 1986 to 1993.
Report a Problem

Kimberly Mason (Vredeveld)
Class of 1989
National Guard, 3 Years
Member of the Florida National Guard as an 88M (part of the Transportation Corp.) Currently deployed in the Middle East supporting the withdrawal from Iraq.
Report a Problem

Mark Cline
Class of 1978
Army, 9 Years
If I told you I'd have to kill you.
Report a Problem

Nick Farthing
Class of 1997
Marine Corps, 4 Years
Currently active duty. Stationed in Quantico, Va as a fiscal Clerk for the Officers Communications School. I am currently a Cpl, but looking to pick up Sgt soon. I get out in January, and looking to stay in this area for a couple years.
Report a Problem

Ryan Foster
Class of 2005
Air Force, 4 Years
Ryan is currently based in Goldboro, NC and is a electrical technician on F15 and F111 aircraft. He has enlisted to serve our country for four years active and two years reserve.
Report a Problem 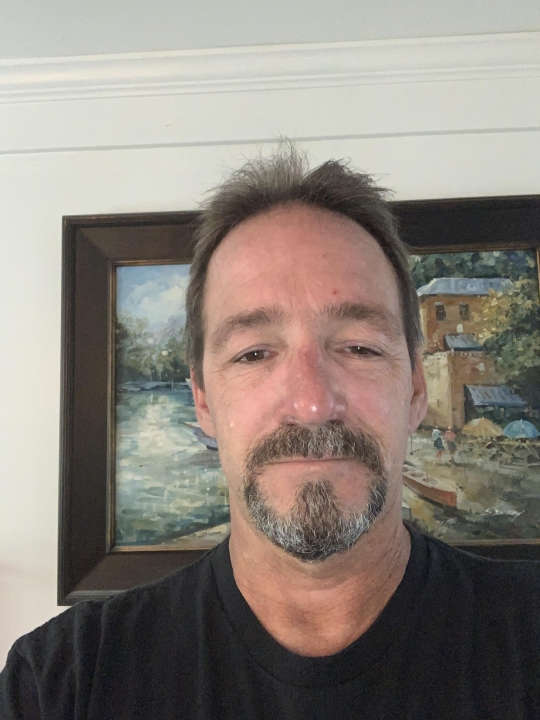 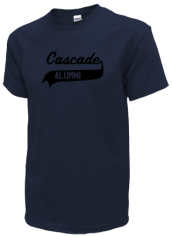 Read and submit stories about our classmates from Cascade High School, post achievements and news about our alumni, and post photos of our fellow Cadets.

View More or Post
Our Cascade High School military alumni are some of the most outstanding people we know and this page recognizes them and everything they have done! Not everyone gets to come home for the holidays and we want our Cascade High School Military to know that they are loved and appreciated. All of us in Clayton are proud of our military alumni and want to thank them for risking their lives to protect our country!