Have you lost your Cary Grove High School class ring? Have you found someone's class ring? Visit our Trojans lost class ring page to search for your class ring or post information about a found ring.

Bethany LeeAnn Baker
Class of 2006
Navy, 1 Years
I was stationed onboard USS RONALD REAGAN, but was taken off and Stationed in a Helo Squadron due to prenancy, Im here now...
Report a Problem

Casey Fitzgerald
Class of 1994
Marine Corps, 8 Years
Served in Bosnia and did two tours in Iraq and afghanistan
Report a Problem

John Kenneth Jonak
Class of 1991
Army, 14 Years
Active Army and Illinois National Guard. I have been on 3 deployments since 9/11 and am currently a Platoon Sergeant with A 2/122 FA.
Report a Problem

Matt Gathman
Class of 1989
Navy, 4 Years
Stationed on The USS FLINT in Alameda CA and The USS PRINCETON in San Diego CA. Honorably Discharged on Jan. 26, 1998.
Report a Problem

Michael Frank
Class of 1987
Army, 17 Years
Still going. Enlisted as an Infantryman and progressed through a Field Artillery Officer until my present position as an Acquisition Officer (means I buy, test, and integrate all the new stuff). Deployed in support of Iraqi and Enduring (Afghanistan) Freedom a total of 4 times as well as 2 tours in Korea.
Report a Problem

Michael Tutaj
Class of 2005
Army, 3 Years
im currently serving in iraq and is coming back home from my deployment. im currently an m1a1 armor tanker,
Report a Problem

Patrick M. Bieneman
Class of 1966
Army, 20 Years
I served in the Infantry. Spent one tour in Vietnam. Retired after 18 1/2 years due to injuries related to my tour in VN.
Report a Problem

Richard Bishop
Class of 1963
Army, 3 Years
Went to Infantry Officer Candidate School at Fort Benning, GA and then served on the Korean DMZ.
Report a Problem 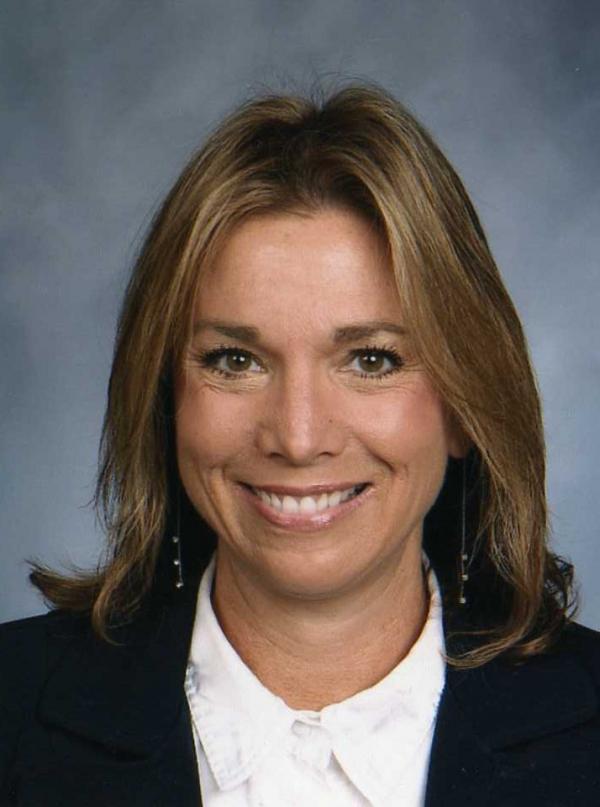 Read and submit stories about our classmates from Cary Grove High School, post achievements and news about our alumni, and post photos of our fellow Trojans.

I know the impact Miss Zender had on so many of you! If you would like to send her a message, please address it to me a...
Read More »

View More or Post
In Memory Of
Our Cary Grove High School military alumni are some of the most outstanding people we know and this page recognizes them and everything they have done! Not everyone gets to come home for the holidays and we want our Cary Grove High School Military to know that they are loved and appreciated. All of us in Cary are proud of our military alumni and want to thank them for risking their lives to protect our country!