Have you lost your Cary Grove High School class ring? Have you found someone's class ring? Visit our Trojans lost class ring page to search for your class ring or post information about a found ring.

Barb passed away after a long and courageous battle with cancer.
She is survived by her 3 children and her sister Jann.

Barb passed from liver failure after a long illness, caused by medication; she had to take. She would have been married to her husband, Dwayne, for 50 years on May 20, 2017. Barb was the sweetest person. She is missed terribly by her family and friends. I`m glad I knew her.

Debra passed away in 2019 after a bout with cancer.
She is so missed!!

Jim died of complications of surgery. I don't have details. He was 59. As classmates will recall, J.C. was responsible for abolishing the Cary-Grove dress code, therefor allowing us to wear jeans to school. Thank you Jim!

Learned from Lenny's brother Stan that Lenny passed away.

Len passed away after a long battle with cancer. He left his wife, Fran, daughter Catherine, & a grandchild. He had a successful career as a lawyer, & later a judge. What a great guy!!!!

Died of Leukemia in Manhattan, NY where he was living at time.

She worked as a certified nursing assistant for Valley Hi Nursing Home for 13 years.

She was preceded in death by a nephew, Jordan Scott.

The visitation will be from 5 to 8 p.m. Thursday, March 24, at Woodstock Bible Church, 770 E. Kimball Ave., Woodstock. The funeral will be at 10 a.m. Friday, March 25, at the church. The Rev. Robert Barnett will officiate.

In lieu of flowers, memorials to the family for a fund for the children's education would be appreciated.

You are loved, missed and remembered by family and friends.

Died of injuries suffered in an auto accident. No other details known.

Died from injuries suffered in an auto accident . 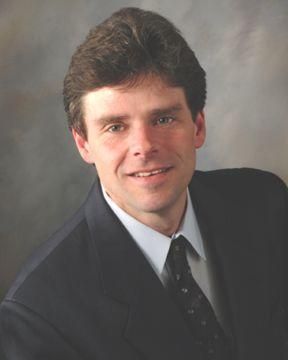 Read and submit stories about our classmates from Cary Grove High School, post achievements and news about our alumni, and post photos of our fellow Trojans.

I know the impact Miss Zender had on so many of you! If you would like to send her a message, please address it to me a...
Read More »