lou Joest
Class of 1968
Army, 2 Years
got caught in the Draft
Report a Problem

Mollyanne Weber Lloyd
Class of 1959
Army, 3 Years
Army Nurse Corps, Served in US at Ft.Benning, Ft. Ord and Ft. Belvoir and at the 44th Surgical Hospital, Mobile Army in Korea.
Report a Problem 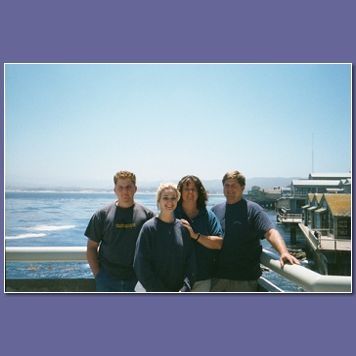 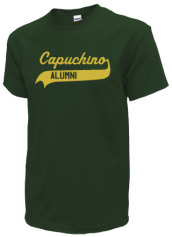 View More or Post
In Memory Of
Our Capuchino High School military alumni are some of the most outstanding people we know and this page recognizes them and everything they have done! Not everyone gets to come home for the holidays and we want our Capuchino High School Military to know that they are loved and appreciated. All of us in San Bruno are proud of our military alumni and want to thank them for risking their lives to protect our country!