Have you lost your Canton South High School class ring? Have you found someone's class ring? Visit our Wildcats lost class ring page to search for your class ring or post information about a found ring.

Jack Arrant
Class of 1974
Army, 20+ Years
Four years of active service in the medical service corps, and 18 years in the reserves. Entered the army as a 91B medical corpsman, graduated from the Ohio Military Academy in 1979 with a commission in the Medcial Service Corps, and retired in 1996 as a Major.
Report a Problem

John J. Kovach
Class of 1969
Air Force, 20+ Years
Entered the USAF in December 1970. Spent my time in numerous places, mostly the Orient. Trained in Ground and Air Navigation and carried my training over into the civilian workforce. Retired in 1990 in Biloxi, Mississippi and moved to St. Cloud, FL just over a year ago. Went through Hurricane Katrina in 2005 and decided to move in 2008 to the entertainment capital of the southeast.
Report a Problem

LTC( (Dr.) Anita L. (Jackson) Joseph (Phd, Psy)
Class of 1978
Army, 20+ Years
I am Stationed at the Pentagon, Washington D.C.
I work with the Mil. (all branches), PTSD, TBI, I am a Advocacy for the Congressional Coalition for Homeless Veterans. I also sit on the Medical Psy. Board for the Department of Defense. I will be retiring from the Mil. after approx 26 years of active service. I will reside at a home in Black Forest Colorado, with my husband of 30 years, Gen. Paul E. Joseph. We were blessed to have 8 children, 6 boys and 2 girls, they have also followed our footsteps and are in various areas of the Mil. serving as Dr's, MP's, and Lawyers. 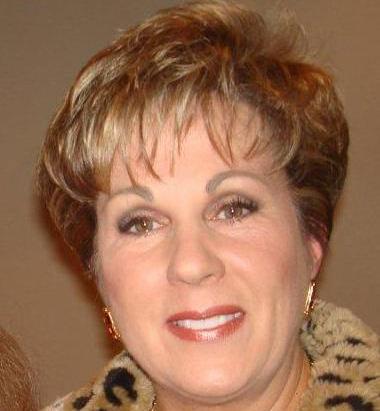 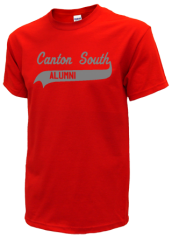 Read and submit stories about our classmates from Canton South High School, post achievements and news about our alumni, and post photos of our fellow Wildcats.

Post Your News
In Memory Of
Our Canton South High School military alumni are some of the most outstanding people we know and this page recognizes them and everything they have done! Not everyone gets to come home for the holidays and we want our Canton South High School Military to know that they are loved and appreciated. All of us in Canton are proud of our military alumni and want to thank them for risking their lives to protect our country!