Have you lost your C. E. Byrd High School class ring? Have you found someone's class ring? Visit our Yellow Jackets lost class ring page to search for your class ring or post information about a found ring.

"Jim Bob" graduated from Byrd in 1965 and went to college at USL. After graduation, he moved to Houston. He passed away a number of years ago.

Larry passed away from complications from interferon treatment of lung cancer.

Matthew passed away due to suicide

Michael Wayne Rasberry graduated from Byrd in 1969. He passed away Sept. 5, 2011. He was 60 years old. He graduated from LSU with his master. He had Parkinson Disease for 34 years.

Richard was killed while riding his bicycle to work on Tues. February 4th...he was a gentle, loving, hard-working man all of his life.

Ray lost his battle with colon cancer...he was a helicopter pilot and loved the big blue sky

Stan graduated from Byrd in 1965 - one of the nicest, kindest guys I've ever met. He went on to Louisiana Tech University and I lost track of him, but know he passed away young.

Tom lived in Austin Texas after being stationed there on the Air Force. He died after a long struggle with ALS. He is greatly missed by family and friends. 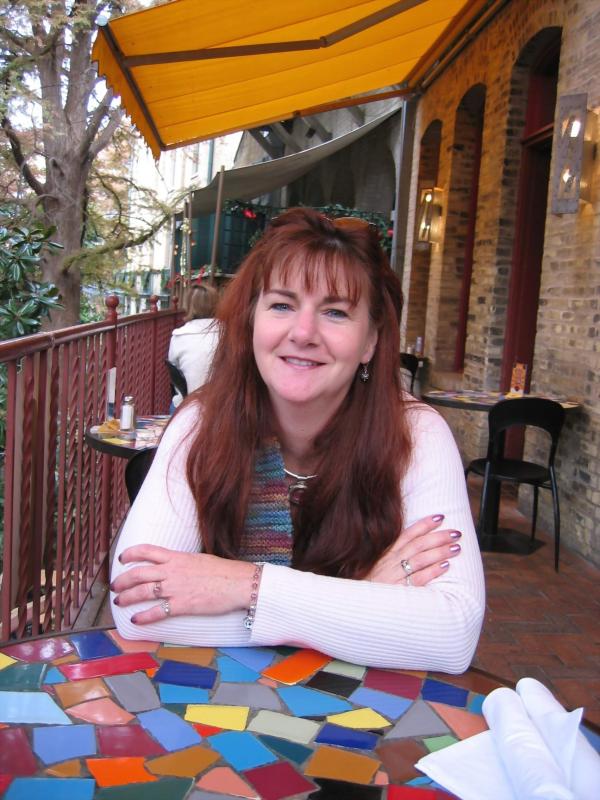 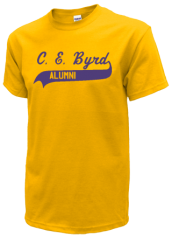 Read and submit stories about our classmates from C. E. Byrd High School, post achievements and news about our alumni, and post photos of our fellow Yellow Jackets.