Have you lost your Butler Traditional High School class ring? Have you found someone's class ring? Visit our Bears lost class ring page to search for your class ring or post information about a found ring.

Andrew Baker
Class of 2006
Army, 3 Years
i am a carpentry and masonry specialists stationed in Ft. Richardson Alaska, but currently serving 12 months in good ole iraq
Report a Problem

David Denzik
Class of 2004
Marine Corps, 2 Years
He is currently in Japan for 2 years and will be going to iraq after those two years are completed!
Report a Problem

Greg Bright
Class of 1975
Army, 21 Years
Served as a Armor Company Commander, and multiple positions as a Military Intelligence Officer
Report a Problem

Kevin Cerra
Class of 1999
Air Force, 12 Years
Kevin is currently enlisted in the US Air Force. He has proudly served his country since graduating from Butler High School in 1999. He has had many over seas deployments, including several in Southwest Asia and an extended tour in South Korea. He currently is stationed at Seymour Johnson AFB, NC, where he resides with his wife, Pily and their two children, Mathew and Isabella.
Report a Problem 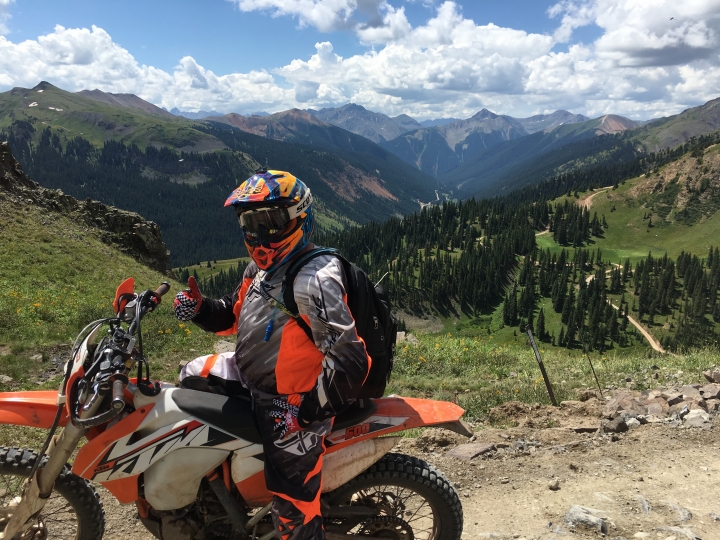 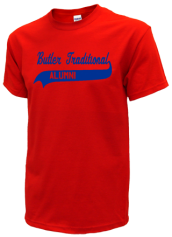 Read and submit stories about our classmates from Butler Traditional High School, post achievements and news about our alumni, and post photos of our fellow Bears.

Post Your News
In Memory Of
Our Butler Traditional High School military alumni are some of the most outstanding people we know and this page recognizes them and everything they have done! Not everyone gets to come home for the holidays and we want our Butler Traditional High School Military to know that they are loved and appreciated. All of us in Louisville are proud of our military alumni and want to thank them for risking their lives to protect our country!