Have you lost your Buena Park High School class ring? Have you found someone's class ring? Visit our Coyotes lost class ring page to search for your class ring or post information about a found ring.

Angel G. Delgado
Class of 1974
Marine Corps, 14 Years
Medically retired from the Corps. Enjoyed the opportunity to travel the world and to be stationed in Japan, Okinawa, CA, TN, HI,and NC. Military excursions to NV, AK, AZ, and Korea. Joined to serve my country and to see the world, would not have missed it for anything.
Report a Problem

David Oates
Class of 1989
Air Force, 20+ Years
Joined the Air Force a couple weeks after graduation and I am still proudly serving. I will officially retire 1 Jan 2011. What a rewarding career it has been!
Report a Problem

David Oates
Class of 1989
Air Force, 20+ Years
I went into the service a couple weeks after graduating and have traveled all over since then. It looks like I will retire in San Antonio TX.
Report a Problem

Dennis Cooper
Class of 1964
Army, 20+ Years
Colonel in the MI branch of the US Army. Vietnam, Desert Storm at the Pentagon, and Iraq war via consulting in AZ. 28 years serving all over the world. Passed away July 2004, and buried in Arlington National Cemetary with honors.
Report a Problem

Devin Bunch
Class of 1983
Navy, 10 Years
Stationed across the US, West PAC onboard the USS Carl Vinson and 3 months at NSWTC Coronado
Report a Problem

Devin Bunch
Class of 1983
Navy, 10 Years
Stationed on both coast as well as school in Memphis, TN. One WestPac cruise to Asia, Africa and Hawaii. Supported F-18 fighter sqaudron 136. Trained as medical corpsman and special forces.
Report a Problem

Duane Kampling
Class of 1975
Army, 1 Years
Was killed in Germany during Training for the Army
Report a Problem

Edgar Dykes
Class of 2002
Army, 3 Years
Specailist Dykes has served one tour in Iraq, during 2005, and is soon to serve another during 2007.
Report a Problem

eric hogan
Class of 1987
Navy, 10 Years
ive been in or ten years & have seen a lot and done a lot 4 deployments over seas in support of counter drug ops, operation enduring freedom to mention a few
Report a Problem

Jack Faulkner
Class of 1968
Marine Corps, 20+ Years
I served as a KC-130 Transport Aircraft Crewmember, Communications Specialist, and Loadmaster. I was also a student instructor/evaluator.
Report a Problem
123 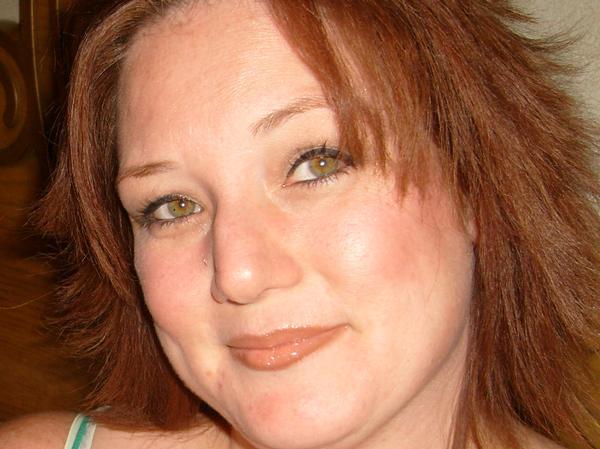 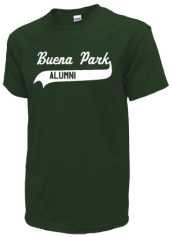 Read and submit stories about our classmates from Buena Park High School, post achievements and news about our alumni, and post photos of our fellow Coyotes.

Go to Prepsportswear.com to support BPHS Football by buying online The Code to enter is F3RC5GGJ Thanks for your suppo...
Read More »

View More or Post
In Memory Of
Our Buena Park High School military alumni are some of the most outstanding people we know and this page recognizes them and everything they have done! Not everyone gets to come home for the holidays and we want our Buena Park High School Military to know that they are loved and appreciated. All of us in Buena Park are proud of our military alumni and want to thank them for risking their lives to protect our country!