Have you lost your Bryan High School class ring? Have you found someone's class ring? Visit our Golden Bears lost class ring page to search for your class ring or post information about a found ring.

Alexis Posey
Class of 2015
Navy, 2 Years
I serve on the USS IWO JIMA. So far I've traveled to Haiti to provide disaster relief after Hurricane Matthew hit the island
Report a Problem

ANDRES GARCIA III
Class of 2001
Marine Corps, 7 Years
HE IS STILL ACTIVE DUTY AND STATIONED IN JAPAN
Report a Problem

Barry Woods
Class of 1985
Air Force, 20+ Years
Still an active duty Master Sergeant (22 years) stationed at Eglin AFB, Florida. I have worked every fighter aircraft in the Air Force inventory and now I am currently working in the environmental career field. GO BUCKS
Report a Problem

Dan Allen
Class of 1971
Army, 7 Years
Served sixteen months in the Far East, the years in Germany and various assignments in the United States to include working at the National Security Agency.
Report a Problem

David L. Hale
Class of 1975
Army, 20+ Years
I joined the Army in 1978 and served at Fort Lewis, Washington; Camp Darby, Italy and Fort Rucker, Alabama. I was then in the Individual Ready Reserve (1986 - 1989) and then joined the 278th Armored Cavalry, TN Army National Guard. I moved to Arizona in 1998 and was in the Arizona Army National Guard until my retirement in February 2014 (almost 36 years of total service). I served in Afghanistan from December 2009 to October 2010 at Kandahar Air Field. I retired as a Master Sergeant.
Report a Problem

ROBERT HARTSOCK
Class of 1989
Air Force, 17 Years
I AM A TECHNICAL SERGEANT STATIONED AT TRAVIS AFB CA. I AM A KC-10 PROPULSION CRAFTSMAN. I SPEND MORE TIME IN COUNTRIES AROUND THE WORLD THAN I CARE TO
Report a Problem

Rudy Hernandez
Class of 1990
Army, 17 Years
I have been in the military since I graduated BHS. I deployed to Iraq in 1991 and am currently serving in Iraq again. I have had a 1 year break in service. I currently am full time National Guard in Warsaw, Indiana and I live in Fort Wayne, Indiana. I have been all over the world during my service for my country and I wouldnt have done it any different if I had to do it again. I am a Platoon Sergeant for an Infantry company. I have Jumped out of C-17's for my Airborne wings and I have rappeled out of UH-60's for my Air Assault wings. I have attended many schools including, Electronic Warefare Officers course, in Arizona. Airborne School Ft. Benning Ga., Air Assault School in Ft. Campbell Ky. Ranger School in Ft. Benning Ga. PLDC in Arkansas, BNCOC in Wisconsin and Georgia, ANCOC in Indiana, GSSR 96R in Ft. Meade Md. Supply School in Ft. Lee Va. and I have been all over the world on deployments and just serving. England, Germany, Saudi Arabia, Kuwait, Iraq, Austria, France, Slovak Republic, and many other countries. I am currently serving in OIF 08-10 at Balad, Iraq LSA Anaconda.
Report a Problem 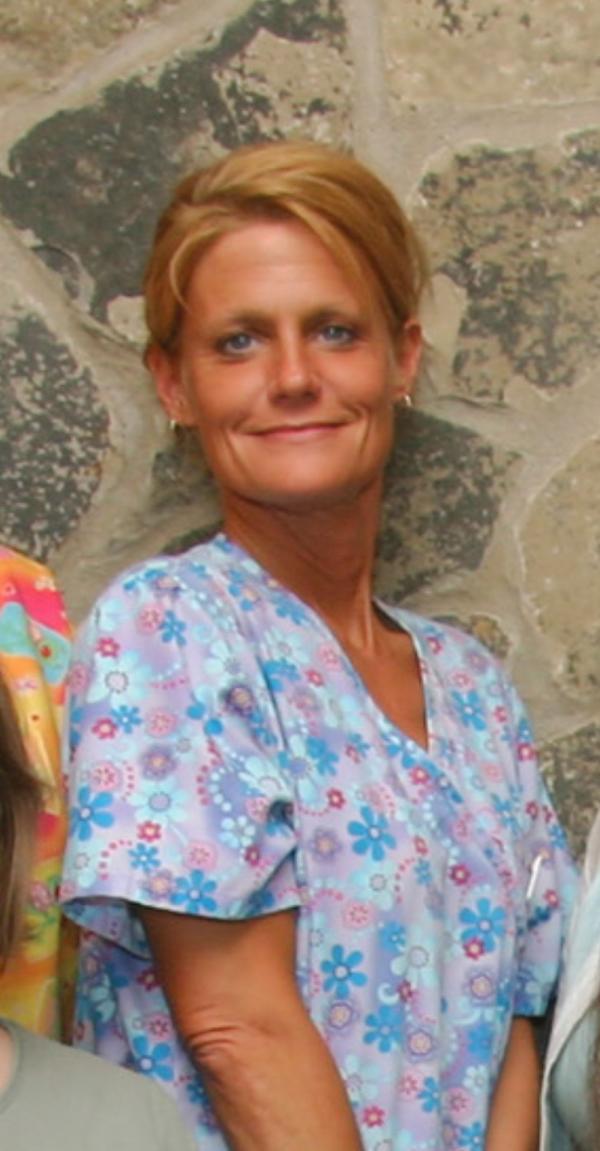 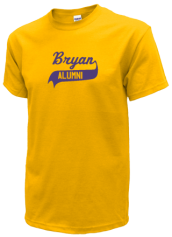 Read and submit stories about our classmates from Bryan High School, post achievements and news about our alumni, and post photos of our fellow Golden Bears.

View More or Post
In Memory Of
Our Bryan High School military alumni are some of the most outstanding people we know and this page recognizes them and everything they have done! Not everyone gets to come home for the holidays and we want our Bryan High School Military to know that they are loved and appreciated. All of us in Bryan are proud of our military alumni and want to thank them for risking their lives to protect our country!