Jocelyn (Morgan) Belcher
Class of 1995
Army, 11 Years
SGT at Ft Bragg, NC Home of the "Airborne." Currently a Respiratory Therapist at our hospital. I deployed in 02-03 in support of Operation Enduring Freedom.
Report a Problem

John F Boyd
Class of 1983
Army, 20+ Years
Serve as an Instructor for the Munition Training Department,Ordnance Munitions and Electronics Maintenance Divison. Retired in 2004 at Redstone Arsenal AL
Report a Problem

Martin Galvan
Class of 1995
Marine Corps, 11 Years
Served with 2nd Bn. 7th Marines in the Infantry and was commissioned as a 2ndLt in July of 2007.
Report a Problem

Michael Nicastro
Class of 1984
Army, 8 Years
I served with the 1/68 Armor in Wildflecken from 86-89 as a medic. I earned my Spurs and Combat Medical Badge with the 3rd Armored Cav in Iraq.
Report a Problem

michael vinyard
Class of 1991
Navy, 14 Years
Hull Maintenance Technician First Class, responsible for planning maintenance for repaires on US Navy Ships. Been around the world and would not change a thing.
Report a Problem

Modiba K. Crawford
Class of 1982
Air Force, 10 Years
Served from 90- 94 with the 54th Fighter Squadron at Elmendorf AFB Alaska, then was stationed at Fort Lewis Washington with the 5th Air Support Operations Squadron. I was awarded the National Defense Service Medal, Air Force Goog Conduct Medal, and The Air Force Commendation Medal plus other awards.
Report a Problem

Ray Nagel
Class of 1980
Army, 20+ Years
Medical Service Corps Officer from 1984-2007. Active duty from 1984-1991 and Active Reserves from 91-2007. Served four years in Germany, and three years in Columbus, GA. Deployed to the Gulf War with the 34th Medical Battalion, and retired as a Lieutenant Colonel.
Report a Problem 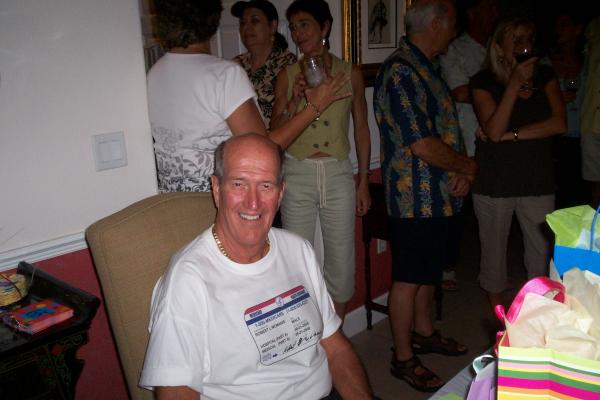 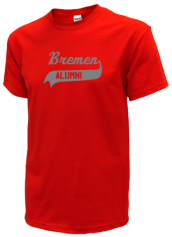 View More or Post
In Memory Of
Our Bremen High School military alumni are some of the most outstanding people we know and this page recognizes them and everything they have done! Not everyone gets to come home for the holidays and we want our Bremen High School Military to know that they are loved and appreciated. All of us in Midlothian are proud of our military alumni and want to thank them for risking their lives to protect our country!