Have you lost your Breckenridge High School class ring? Have you found someone's class ring? Visit our Huskies lost class ring page to search for your class ring or post information about a found ring. 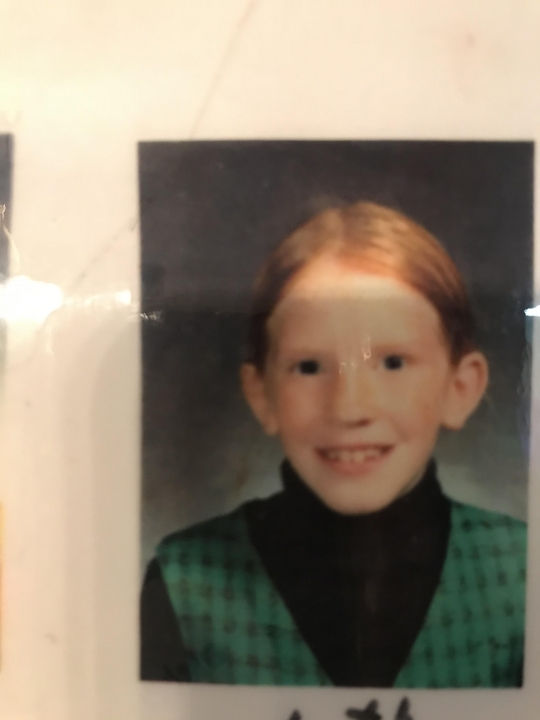 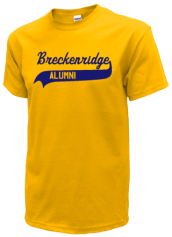 Read and submit stories about our classmates from Breckenridge High School, post achievements and news about our alumni, and post photos of our fellow Huskies.

The 2009-2010 Student Council is renovating the courtyards in the school. They will be naming the larger court yard, The...
Read More »