Have you lost your Black River High School class ring? Have you found someone's class ring? Visit our Pirates lost class ring page to search for your class ring or post information about a found ring.

Barbara Holomuzki
Class of 1971
Marine Corps, 3 Years
I was stationed at Marine Barracks, 8th & I, Washington, DC, as a computer operator, for most of my time. I left in 1977 , E5 SGT.
Report a Problem

Brian R. Harris
Class of 1996
Army, 6 Years
Brian is serving as a medic with the U.S. Army.
Report a Problem

ken roosa
Class of 1971
Marine Corps, 3 Years
did not graduate but was a radio operator in marines.
Report a Problem

Mike Welch
Class of 1977
Army, 20+ Years
I recently retired 31 December, 2007, after serving 23+ years. Served over 12 years with the 82nd Airborn Division. I have three combat tours to include Desert Storm and two recent deployments to Iraq in support of Iraqi Freedom. I spent a year in Korea and have lived in Germany for over five years where I retired and now work as a contractor in support of the Army.
Report a Problem

Patrick Ellam
Class of 1983
Army, 15 Years
Served 1983 to 1998 in the US and was stationed in Korea. Where I actually ran into a alumni at the PX. Spent the last 10 years of my carreer in the Special Operations Command. excellent choice and I regret not still being there. Got to travel the world on Uncle Sugar.
Report a Problem

Phala Lynn (Mullins) Chatwin
Class of 1985
Army, 8 Years
Served in Germany during the fall of the Berlin Wall prior to deployment to the Gulf.

Ray (Biff) Yeager
Class of 1970
Army, 2 Years
Enlisted in the Army. Was trained as a 16pp which is a chaparral crewman. This was a mobile ground to air heat seeking missile. Spent my tour in Germany.
Report a Problem 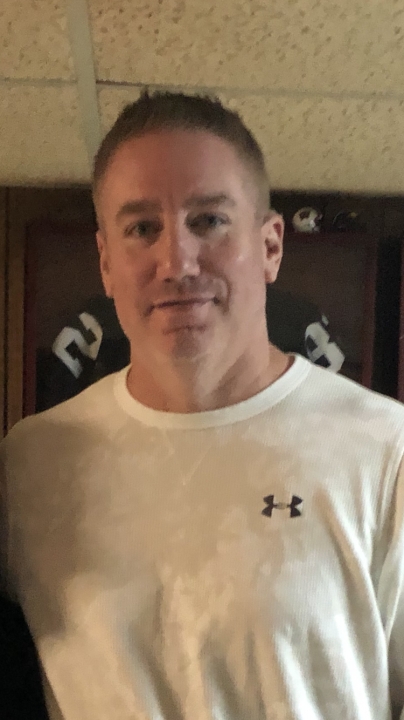 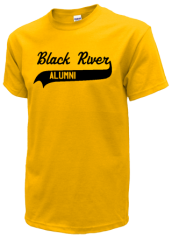 Read and submit stories about our classmates from Black River High School, post achievements and news about our alumni, and post photos of our fellow Pirates.

The Wellington Salvation Army is looking for gently used or like new prom/forma...
Read More »

View More or Post
In Memory Of
Our Black River High School military alumni are some of the most outstanding people we know and this page recognizes them and everything they have done! Not everyone gets to come home for the holidays and we want our Black River High School Military to know that they are loved and appreciated. All of us in Sullivan are proud of our military alumni and want to thank them for risking their lives to protect our country!