Have you lost your Birmingham High School class ring? Have you found someone's class ring? Visit our Patriots lost class ring page to search for your class ring or post information about a found ring.

Tatt was known by his nickname of Dick. He worked for the U.S. Forest Service for a number of years out of a small "town" called Seiad Valley near the Klamath River and was located about an hours drive west of Yreka, CA on hwy 96. Dick and his wife, Leanne, spent many years travelling the U.S. in their RVs. He died very suddenly in their RV while in Coalinga, CA visiting their eldest son. The photo is of Dick & Leanne just prior to his death. He was one of my best friends and we kept in touch and visited one another frequently. I will miss him. Rest in Peace my friend!

Tom was s very gifted artist and cartoonist. In his retirement years he lived in Big Bear City where he volunteered his services at the local Little Theatre. He designed & built various stage sets. I think Tom died sometime after 2003 following a massive stroke that left him mostly bed ridden. RIP Tom!

Bill drowned while body surfing at Eukai Beach on the north shore of Oahu. Rest in Peace old friend. You were my surfing partner for many years. Will never forget surfing with you at Policeman's Point in 20 ft surf in 1994 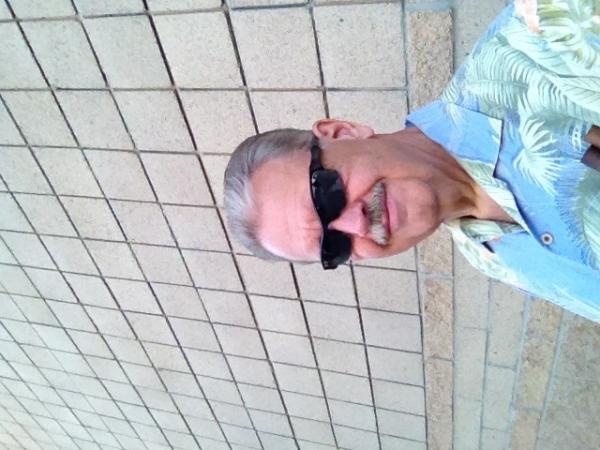 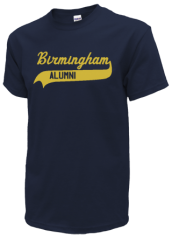 Read and submit stories about our classmates from Birmingham High School, post achievements and news about our alumni, and post photos of our fellow Patriots.

Hello Everyone, my name is Marcy Carter and I am a football mom at Birmingham. We are having our 2014 Patriot Football ...
Read More »