Have you lost your Berea High School class ring? Have you found someone's class ring? Visit our Braves lost class ring page to search for your class ring or post information about a found ring.

Jim served in the US Army for 2 years with 1 year in Vietnam as a medic. After service he married and had 3 children. Jim passed away in March of 1989 at age 40. His illness was believed to be the result of exposure to Agent Orange while serving in Vietnam Nam. 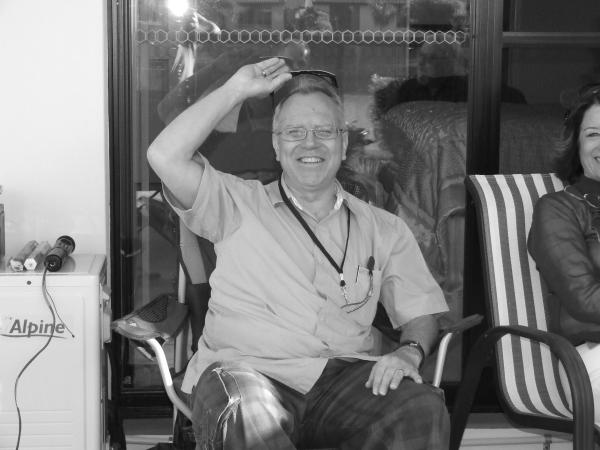 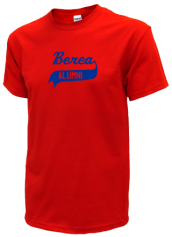 Read and submit stories about our classmates from Berea High School, post achievements and news about our alumni, and post photos of our fellow Braves.

LOOKING FOR BANDS and ENTERTAINMENT

I am looking for family friendly bands and entertainment for our upcoming Relay for Life for The American Cancer Society...
Read More »