Have you lost your Belleview High School class ring? Have you found someone's class ring? Visit our Rattlers lost class ring page to search for your class ring or post information about a found ring.

Corey Hampton
Class of 2004
Army, 2 Years
I am currently in Iraq on my first tour and will be renlisting soon
Report a Problem

gregory rutledge
Class of 2007
Army, 2 Years
serving active duty in germany as a machine gunner. i love my job and wouldnt trade it for anything.
Report a Problem

Jamal Borden
Class of 2005
Navy, 2 Years
Currentley in Japan after an 1 year deployment in Cuba.
Report a Problem

John Marek
Class of 2003
Army, 9 Years
Served in Iraq and Afghanistan as a K9 handler. My last name was Scussel when I went to Belleview. Go Rattlers!
Report a Problem

Jonathan Johnson (JJ)
Class of 1999
Army, 5 Years
Still serving in the Army. Currently stationed in Stuttgart, Germany.
Served 15 months in Mosul and Baghdad Iraq.
My son was born during that time, made it home for the birth but didnt see him for 11 months.
First duty station was Ft. Lewis Washington in the 3rd Stryker Brigade Combat Team.

Joshua Furlough
Class of 2002
Marine Corps, 5 Years
Currently an active duty Sergeant in the Marine Corps. Married and trying to start a family which is proving to be difficult what with deploying worldwide.
Report a Problem

Teya Watson (Brown)
Class of 1997
Air Force, 11 Years
Medically Retired in 2008 for injuries and illness acquired in the line of duty. Spent 11 years as an Fuel Systems Mechanic. Worked 5 airframes and was stationed in Tampa, Florida, Tucson, Arizona, Osan, Korea, Bellevue, Nebraska and now in Spangdahlem Germany.
Report a Problem 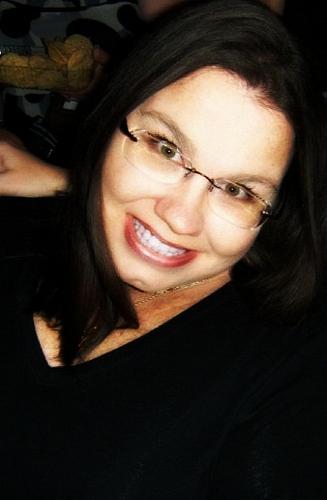 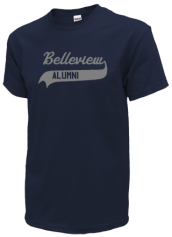 Read and submit stories about our classmates from Belleview High School, post achievements and news about our alumni, and post photos of our fellow Rattlers.

On February 1st at 6:15 pm, we will be hosting the Third Alumni Career Expo.
Read More »

View More or Post
In Memory Of
Our Belleview High School military alumni are some of the most outstanding people we know and this page recognizes them and everything they have done! Not everyone gets to come home for the holidays and we want our Belleview High School Military to know that they are loved and appreciated. All of us in Belleview are proud of our military alumni and want to thank them for risking their lives to protect our country!