Have you lost your Belle Fourche High School class ring? Have you found someone's class ring? Visit our Broncs lost class ring page to search for your class ring or post information about a found ring.

Lisa Wranek (Thiessen)
Class of 1987
National Guard, 6 Years
I was a medic in the Nat'l Guard with the 730th Medical Clearing company out of Vermillion. Activated in Nov. 1990 for Operation Desert Shield/Storm. Spent 6 months in the desert supporting US troops and taking care of Iraqi refugees.
Report a Problem

Scott Schwartz
Class of 1987
Navy, 14 Years
Served aboard several ship classes from a Mine Sweeper to a Carrier. Served in several operations including Iraqi Freedom.
Report a Problem 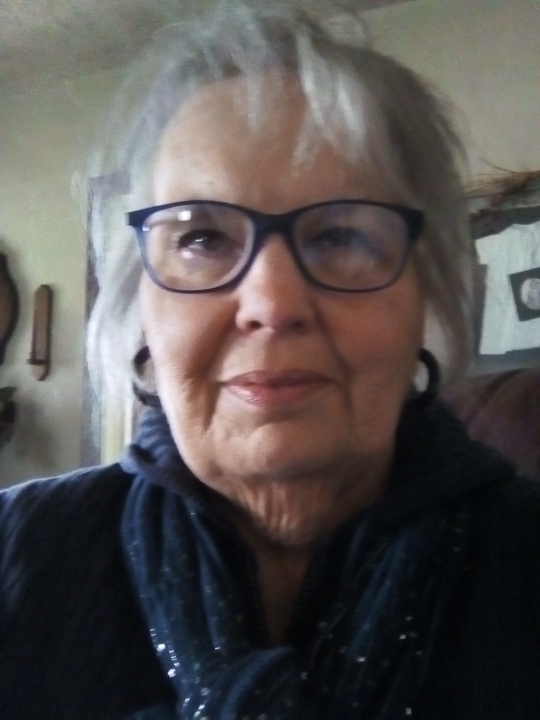 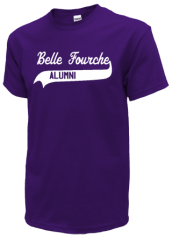 Read and submit stories about our classmates from Belle Fourche High School, post achievements and news about our alumni, and post photos of our fellow Broncs.

On Monday, May 26, 2008 Cindy Franke passed away from cancer. She fought a good fight, but the cancer won. Please pray...
Read More »