Have you lost your Bella Vista High School class ring? Have you found someone's class ring? Visit our Broncos lost class ring page to search for your class ring or post information about a found ring.

Allie Schjei
Class of 2005
Army, 3 Years
Currently stationed in fort riley, ks and soon to be shipping out for her first tour to iraq.
Report a Problem

Chris Paschane
Class of 1988
Air Force, 5 Years
I served as a "Cryogenics and Fuel Specialist" for a two year tour in Germany (Rhein Main AFB) during DESERT STORM and the "fall of the Berlin Wall" followed by another two year tour at Norton AFB.

After serving a full four year term in the USAF, I chose to cross-train into Active Reserve Duty. Within a month, I was back into full time Active Duty at a USAF Technical School at Lowry AFB and later Sheppard AFB studying to become a Dietitian with a secondary duty as a Combat Medic. I completed my training and was stationed as a USAF Reservist at Travis AFB.

About 6 months after completing my training and returning home on Active Reserve Duty I was making a name for myself in the fitness industry and was offered an amazing job to be in charge of 40 Gold's Gyms Fitness Departments in the Central US. I accepted the offer and asked to be honorably discharged from my Active REserve Duty obligations. They released me and what followed was an exciting 15 career in the fitness industry to date.

Damon Burns
Class of 1971
Air Force, 4 Years
Missle Systems Analyst Specialist - stationed in South Dakota. Coldest day we were sent out to work at a missle site was 60 below zero. ~~shiver~~
Report a Problem

Gilbert W. Jackson
Class of 1979
Navy, 20+ Years
Aircraft jet mechanic from 1979 to 1999. Served on 4 aircraft carriers and deployed to various countries 3/4 the way around the world.
Report a Problem

Jason Smith
Class of 1993
Navy, 2 Years
served on bored the uss california as a cook
Report a Problem

Jennifer Juhl
Class of 1988
Air Force, 4 Years
I served in the Air Force as a scientific analyst in the technical intelligence field and was stationed at Wright-Patterson AFB in Dayton, OH.
Report a Problem
123 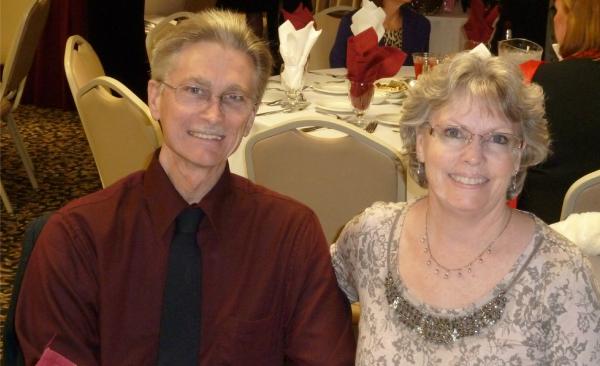 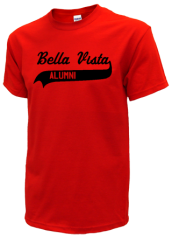 Read and submit stories about our classmates from Bella Vista High School, post achievements and news about our alumni, and post photos of our fellow Broncos.

We want to continue the fun of sharing photos from SJUSD alumni and would like your help. If you have any fun throwback ...
Read More »

View More or Post
In Memory Of
Our Bella Vista High School military alumni are some of the most outstanding people we know and this page recognizes them and everything they have done! Not everyone gets to come home for the holidays and we want our Bella Vista High School Military to know that they are loved and appreciated. All of us in Fair Oaks are proud of our military alumni and want to thank them for risking their lives to protect our country!