Have you lost your Bell Gardens High School class ring? Have you found someone's class ring? Visit our Lancers lost class ring page to search for your class ring or post information about a found ring.

Alex (Chacho) Maldonado
Class of 2003
Navy, 4 Years
Did a year in Greece and 2.5 in Washington St. as a Master-at-Arms...Drilling reserve now Out of El Paso TX
Report a Problem

Carmen Blanco
Class of 2005
Marine Corps, 1 Years
I am station in Okinawa Japan for 2 years. I joined the Marine Corps in May, 2006
Report a Problem

Chris W. Hopkins
Class of 1970
Army, 3 Years
Drafted in 1972 I took my training @ Ft. Ord, CA. Was stationed in Honor Guard Company of the Old Guard @ Ft. Meyer, VA until a car hit me in January 1974. Spent almost 2 yrs @ Walter Reed Army Medical Center as a patient. Retired from the Army in September 1975 for physical disability.
Report a Problem

David A Roger
Class of 1995
Army, 10 Years
I served in the Ca Guard while i was in high school. Than i served in the Army as a 15L aircraft electrical repairman for 8 years.
Report a Problem
12345 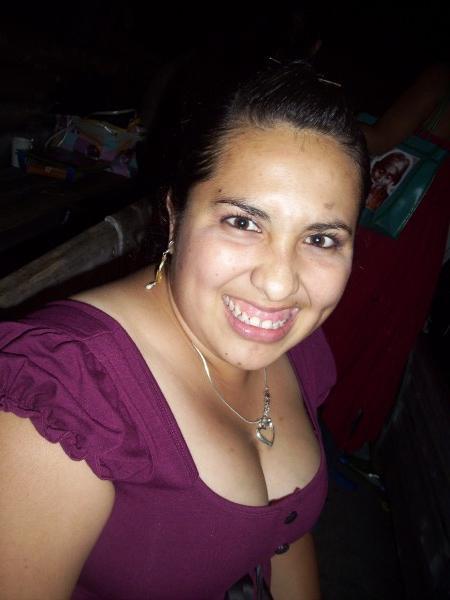 Read and submit stories about our classmates from Bell Gardens High School, post achievements and news about our alumni, and post photos of our fellow Lancers.

Am looking for yearbooks from 1950-1955 or individuals who recall attending at the time. Thank you.
Read More »