Have you lost your Belaire High School class ring? Have you found someone's class ring? Visit our Bengals lost class ring page to search for your class ring or post information about a found ring.

Byron Turner
Class of 1987
Army, 18 Years
Logistical Officer with current rank of Major. Recently served 1.5 years in Afghanistan and 6 months with Corp of Engineers in support of Hurricane recovery
Report a Problem

Greg Cheveallier
Class of 1975
Navy, 20+ Years
I recently returned from the Middle East, and am currently serving in Jacksonville Fl as an Intel Officer for USCENTCOM.
Report a Problem

james williams
Class of 1985
Army, 8 Years
Decide to play with UH1H and fly around.
Report a Problem

Keith D. Hinyard
Class of 1986
Marine Corps, 20+ Years
Retired from active duty in 2007 after 21 years of selfless service to our country and The Corps.
Report a Problem

Leo Gautreaux
Class of 1988
National Guard, 12 Years
After five years Active Navy, Jason Lachney talked me into joining the Guard. One tour in Baghdad, and possibly prepping for another.
Report a Problem

Patrick Knighten
Class of 1987
Army, 14 Years
I was a part of OPERATION ENDURING FREEDOM
Report a Problem
12 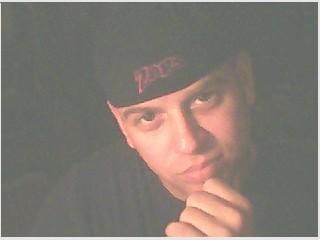 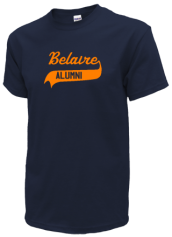 Read and submit stories about our classmates from Belaire High School, post achievements and news about our alumni, and post photos of our fellow Bengals.

View More or Post
In Memory Of
Our Belaire High School military alumni are some of the most outstanding people we know and this page recognizes them and everything they have done! Not everyone gets to come home for the holidays and we want our Belaire High School Military to know that they are loved and appreciated. All of us in Baton Rouge are proud of our military alumni and want to thank them for risking their lives to protect our country!