Have you lost your Beatrice High School class ring? Have you found someone's class ring? Visit our Orangemen lost class ring page to search for your class ring or post information about a found ring.

Angie passed away in 2002 from Cystic Fibrocis.

Joshua Jacob Wiens, 28, Beatrice died Sunday, January 20, 2008 at St. Elizabeth Regional Medical Center, Lincoln, NE. He was born on September 23, 1979 in Colby, KS. He attended elementary school in Lynd, MN and Lincoln, NE until the third grade when he moved to Beatrice with his family. Josh graduated from Beatrice High School in 1998. He then attended SCC Milford, NE graduating with two degrees in Machine Tool and CAD and Manufacturing Engineering. He worked for Chief Industries in the fabrication division from 2002 to 2005 in Grand Island, NE, and also served as the assistant wrestling coach for GICC High School. In October of 2005 he purchased Beatrice Motor Mart, rural Beatrice where he owned, designed, and manufactured Easy Haul Car Transport Trailers and was an assistant wrestling coach for Beatrice High School. Josh was an active member of the Beatrice Mennonite Church.

Josh lettered in football, wrestling, track and was in band in high school. He was a self taught guitarist. He was involved racing at the Beatrice Speedway and enjoyed watching NASCAR races as well. Josh had a passion for Chevys, most of his spare time was spent working on his “69” Chevelle and helping friends and family members who where involved in any performance sport, and spending time with his family and friends at the Lake.

She died having fun with her children, Medical condtion. I miss my friend we have been friends cedar, jr and sr high. 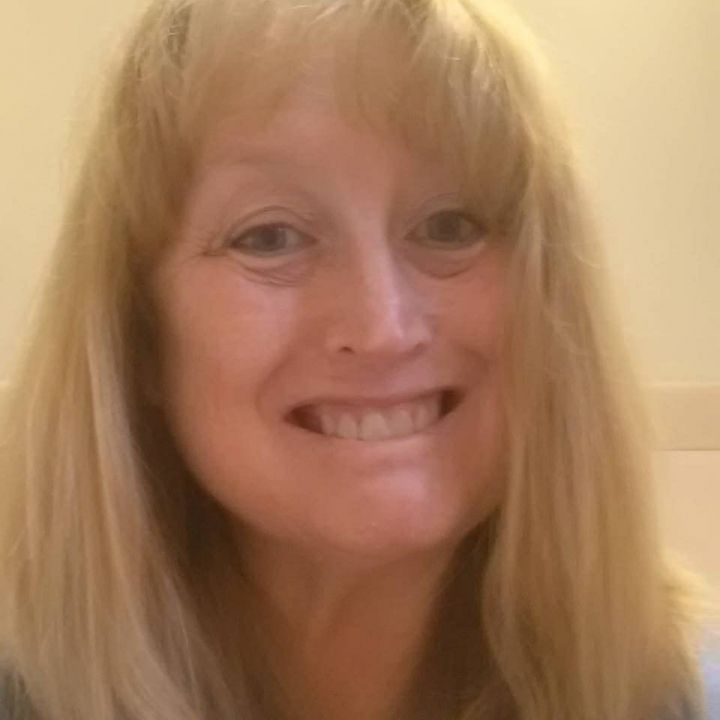 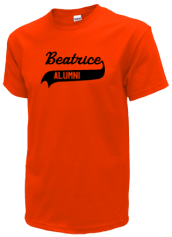 Read and submit stories about our classmates from Beatrice High School, post achievements and news about our alumni, and post photos of our fellow Orangemen.