Have you lost your Barstow High School class ring? Have you found someone's class ring? Visit our Aztecs lost class ring page to search for your class ring or post information about a found ring.

Just wanted to let all of his friends know how much he cared about you. He has more pictures of you guys than of me and I am his Brother,lol. Anyway I am not good at this kinda stuff.

I'm looking for my Biological Mother, She was born in 1955 spent sometime in Barstow. On my birth certificate went by Diane Forrester. She died in 2004 and I never once met her to see if her and I ever looked a like, and to get any information about my family history. I'm 21 years old. Now its too late, and I have questions without any answers. If anyone recognizes this name or this person please contact me.

The love of my life was murdered on Valentine's Day 1977. We were to be married later that Spring. Was awful that I learned of his death while reading the front page news; had been up all night wondering why he hadn't called...

COPD per Coroners Report. Laura was ill with multiple conditions for years, prior to her passing. She worked @ Hinkley Elementary as Executive Secretary. Her family believes her illness had to do with Chromium 6 poisoning throughout the many years of her dedicated work at the school.

My mom passed away at the early age of 55 of a Heart attack in her sleep.

Patrick died in a car accident in El Cajon, California.

Known to many as Bob, of the Santa Fe Pluebo lagoons Tribe. Bob was giving, he was honest, and he liked to have fun. Bob was a friend to so many, a Uncle to many, and bff's with many.
We miss Bob everyday something usually reminds me of him, he surely act googy, as a way to remind us that we are acting goofy. Bob was loved by many.

Toni was a 5 year breast cancer survivor. Her cancer re-occurred and matastisized. She loved the lord and fought a good fight. Our family misses her very much.
We walk as one for a cure for breast cancer! 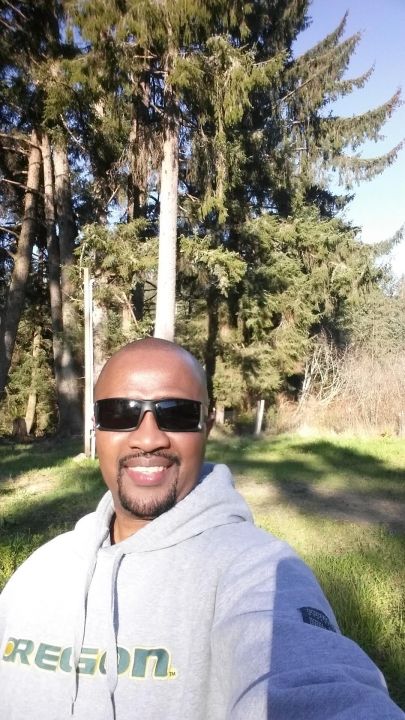 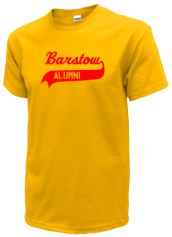 Read and submit stories about our classmates from Barstow High School, post achievements and news about our alumni, and post photos of our fellow Aztecs.

I would love to talk with Debbie. She was a good friend to me in High School.
Read More »