Have you lost your Aurora Central High School class ring? Have you found someone's class ring? Visit our Trojans lost class ring page to search for your class ring or post information about a found ring.

James Boice
Class of 1965
Army, 20+ Years
Spent 20 years active Duty with two tours Vietnam, 1 year in Okinawa, 5 years in Korea, 5 years in Germany. The first 12 years in Tanks and combat arms. The last years in Logistics. stayed in Korea as a contractor for three years after Ret. Employed by Dept of Army Civilian as the Post Transportation Officer at White Sands Missile NM. Retired again 2005 and is currently active in hunting related sports programs.
Report a Problem

Larry Hubner
Class of 1978
Air Force, 20+ Years
Served worldwide. Retired from the USAF in 1998. Now living in Indianapolis, IN
Report a Problem

Mike Salisbury
Class of 1961
Navy, 3 Years
Viet Nam veteran. Deep draft navigator. Trans-Pac navigator. Gunnery Officer. Served on USS Mathews, AKA-96. Been in and out of every dirtwater port between Cam Ranh Bay and Yokosuka. Spent lots of time between Da Nang and Cua Viet delivering supplies to the Seabees and Marines.
Report a Problem
12 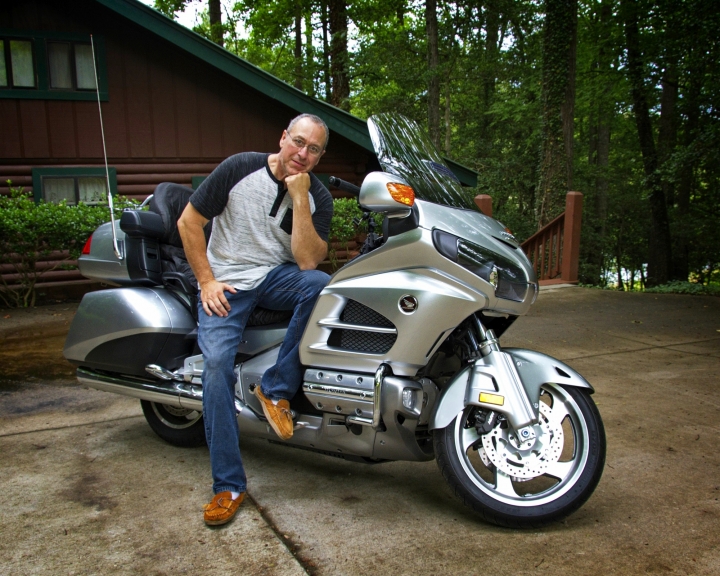 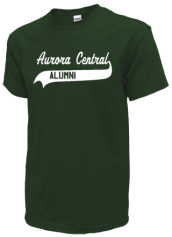 Read and submit stories about our classmates from Aurora Central High School, post achievements and news about our alumni, and post photos of our fellow Trojans.

View More or Post
In Memory Of
Our Aurora Central High School military alumni are some of the most outstanding people we know and this page recognizes them and everything they have done! Not everyone gets to come home for the holidays and we want our Aurora Central High School Military to know that they are loved and appreciated. All of us in Aurora are proud of our military alumni and want to thank them for risking their lives to protect our country!